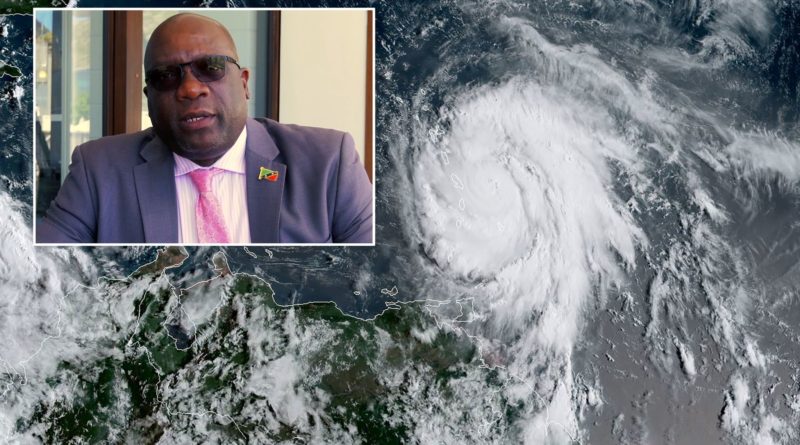 According to SKN Vibes, Harris revealed the figure during his monthly press conference yesterday and also promised to publish precise statistics on CIP-applications once the data was ready.

The Prime Minister further stated that the 1,200 applications “will be processed and a determination made as to how many were successful. Success occurs where an application succeeds at the vigorous [sic] multi-tiered due diligence process and the applicants and/or agents successfully wire payments to satisfy their obligations.”

Saint Kitts & Nevis launched the Hurricane Relief Fund option in response to damage caused to key public infrastructure by the passage of hurricanes Maria and Irma last fall, a move questioned by representatives of other CIP-countries in the region that had sustained more severe damages.

While both Antigua & Barbuda and Grenada regularly publish detailed statistics on, the three remaining CIP-countries in the Caribbean report statistics in an ad-hoc manner, often through public statements from prime ministers and heads of the respective Citizenship by Investment Units. The 1,200 applications reported by PM Harris would place the SKNCIP at or near the top of all such programs worldwide, in terms of application volume.

In April, Emmanuel Nanthan, Dominica’s Ambassador-at-Large and head of the country’s CIU, reported his program had seen between 1,500 and 2,000 applications in the last year.

Saint Kitts is historically the most successful CIP globally, having approved well north of 10,000 applications in its 34-year history, raising several billion dollars in the process.

The dual hurricanes that struck the Caribbean precipitated several policy changes among the region’s CIP-countries, which in turn gave rise to contentious price cuts, a topic about which Investment Migration Insider has written widely. See related stories below:

All I Want for Christmas is a CIP Accord in the Caribbean: 5 Reasons to End the Price War

Dominica CIU Already Back in Business, in Spite of Hurricane Maria Havoc

The Cost of Hurricanes – Why Now is the Best Time for Caribbean CIPs to Form a Cartel, by Stephane Tajick

Saint Kitts PM Strikes Back at Critics of SKNCIP Hurricane-Discount