Because citizenship in one EEA/Single Market country grants the right to live and work in all of them, these citizenships consistently rank among the world's most desirable.

Tens (potentially hundreds) of millions of non-Europeans qualify for citizenship by descent. We've assembled a complete list, as well as an interactive map, of which European (EEA/Single Market) countries offer citizenship by ancestry.

For the purposes of this overview, we'll ignore the various citizenship by ancestral persecution solutions, such as the ones that apply to people descending from those stripped of citizenship in Nazi-controlled Germany and Austria or from Sephardic Jews in Spain and Portugal.

Note also that while Norway, Iceland, Switzerland, and Liechtenstein are not EU member countries, they are part of the Single Market and their citizens therefore have the same settlement rights across Europe as citizens of fully-fledged EU member states. In any case, none of those four countries offer citizenship by descent to those who are not immediate descendants of citizens.

The list to your right will tell you which countries currently offer citizenship by descent, along with a link to the source where you can find more information on eligibility requirements, exemptions, processing times, and so on.

How many people qualify for European citizenship by descent?

Outside of Europe itself, descendants of European citizens are overwhelmingly concentrated in the Americas. While there are certainly considerable numbers of European descendants living in Africa and Asia (not to mention Oceania, where the preponderance of inhabitants have European ancestry), the largest groups - in absolute terms - are found in North, Central, and South America.

In 2016, in the United States, 133 million Americans (41% of the population) reported they were of European ancestry. That number, however, includes only those who had first-hand knowledge of their European ancestry (or cared to report it): Some 244 million Americans (72%) of the population, self-identified as "White or Caucasian", many of whom simply consider themselves "Americans", rather than, for example, Irish-Americans or German-Americans.

In Latin America, moreover, an estimated 32-40% of the population (179-220 million people) are of European descent, and nearly half of them live in Brazil.

A number of European countries, however, don't place a particular generational limit on citizenship eligibility through ancestry. If you can convincingly argue, through your evidence, that your ancestor was Hungarian, for example, there is - at least hypothetically - no limit on how many generations back you can go.

If you'd like to find a law firm that specializes in assisting with the often complex procedure of applying for citizenship by descent in one of the above European countries, you may reach out to the editor on cn@imidaily.com to request an introduction.

Citizenship by descent/ancestry policies in the European Economic Area

How to qualify for citizenship by descent in Bulgaria 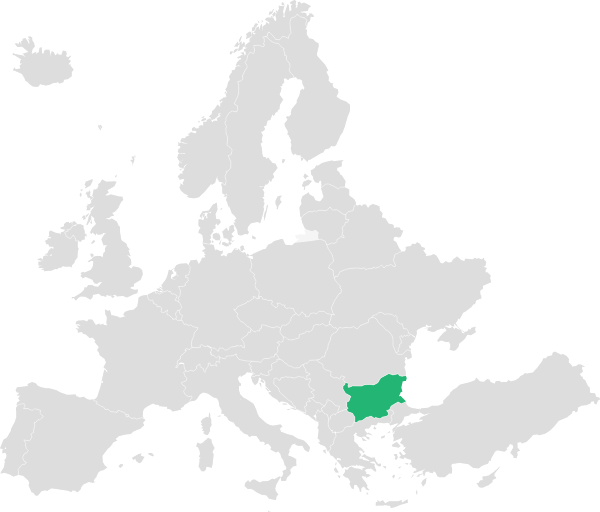 Section 15 of Bulgaria’s citizenship act allows for the granting of citizenship by descent to those who can prove they are of Bulgarian origin, with no particular limit on the number of generations that may have passed. This means you can naturalize as a Bulgarian even if several generations of your ancestors have not held citizenship, if you are able to prove that at least one ancestor did.

How to qualify for citizenship by descent in Czechia 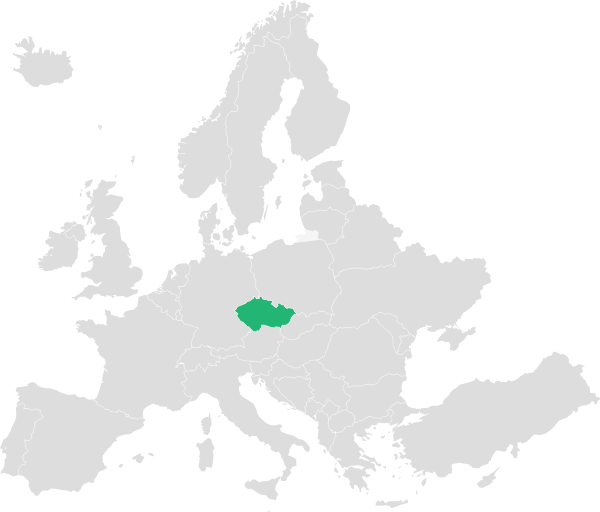 How to qualify for citizenship by descent in Italy 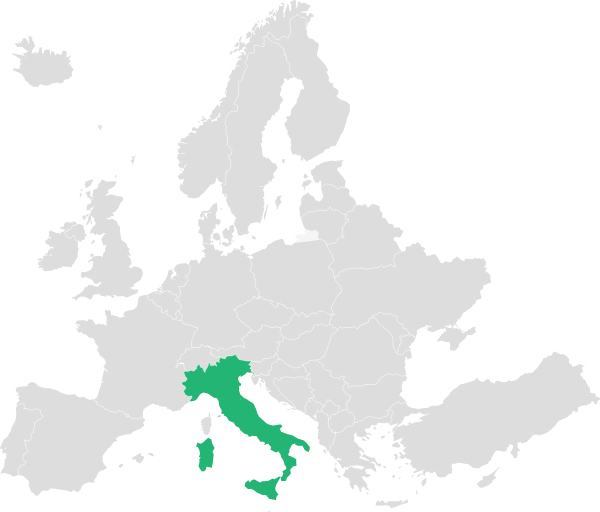 Italy will grant citizenship to those who can demonstrate Italian ancestry, practically no matter how far back. From Buenos Aires to Boston, tens of millions are likely eligible. Though estimates are rough and vary considerably between sources, even a conservative count pegs the magnitude of the Italian Diaspora at some 83 million people worldwide today.

How to qualify for citizenship by descent in Latvia 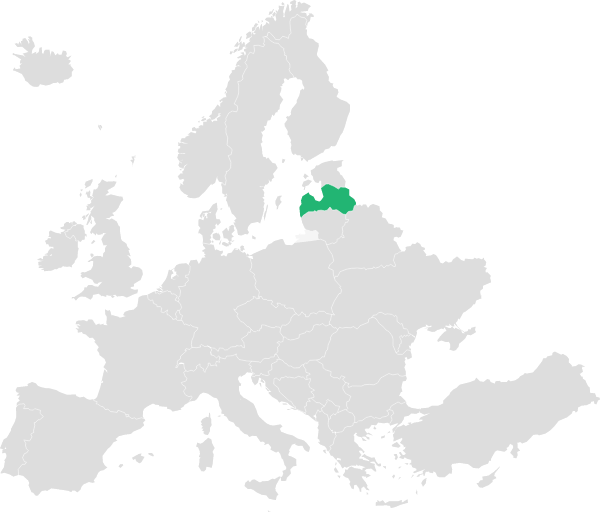 Those belonging to the Latvian or Liv ethnic groups, as well as descendants of those exiled from Latvia by war, are eligible to apply for Latvian citizenship by descent. In practice, Latvian citizenship law allows for a broad range of ways to qualify. There are no specified generational limits, which means that even if you have only very distant Latvian ancestors, you may still qualify.

How to qualify for citizenship by descent in Poland 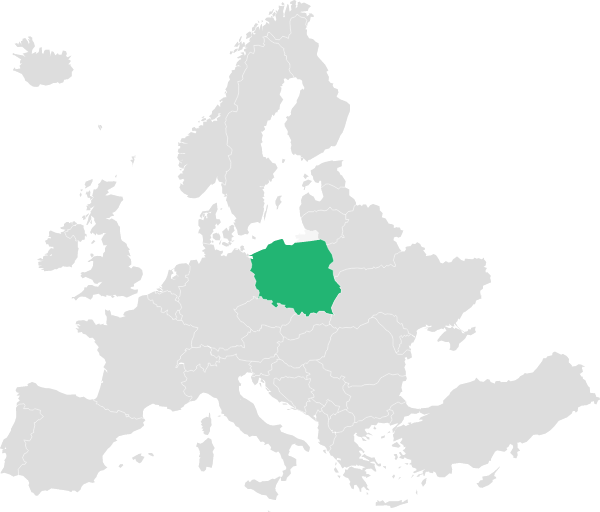 Poland offers citizenship by descent to those who can demonstrate they have ancestors who were Polish citizens at or after the founding of the Second Polish Republic in 1919. The country’s citizenship law places no generational limits on eligibility. An estimated 10-20 million people worldwide potentially qualify if they are able to demonstrate their Polish lineage.

How to qualify for citizenship by descent in Slovakia 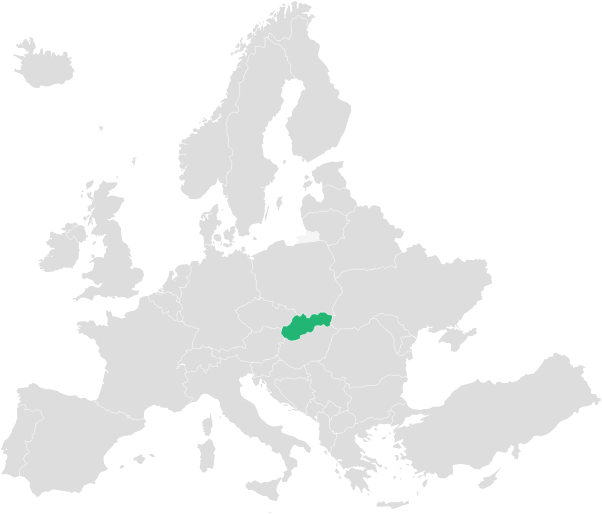 More than 800,000 Slovak descendants live in the US alone and are potentially eligible for EU citizenship through their great-grandparents. Those with ancestors born in former Czechoslovakia on what is today the territory of the Slovak Republic are eligible for naturalization in Slovakia and, by extension, full EU citizenship, with settlement rights in 27 countries.

How to qualify for citizenship by descent in Hungary 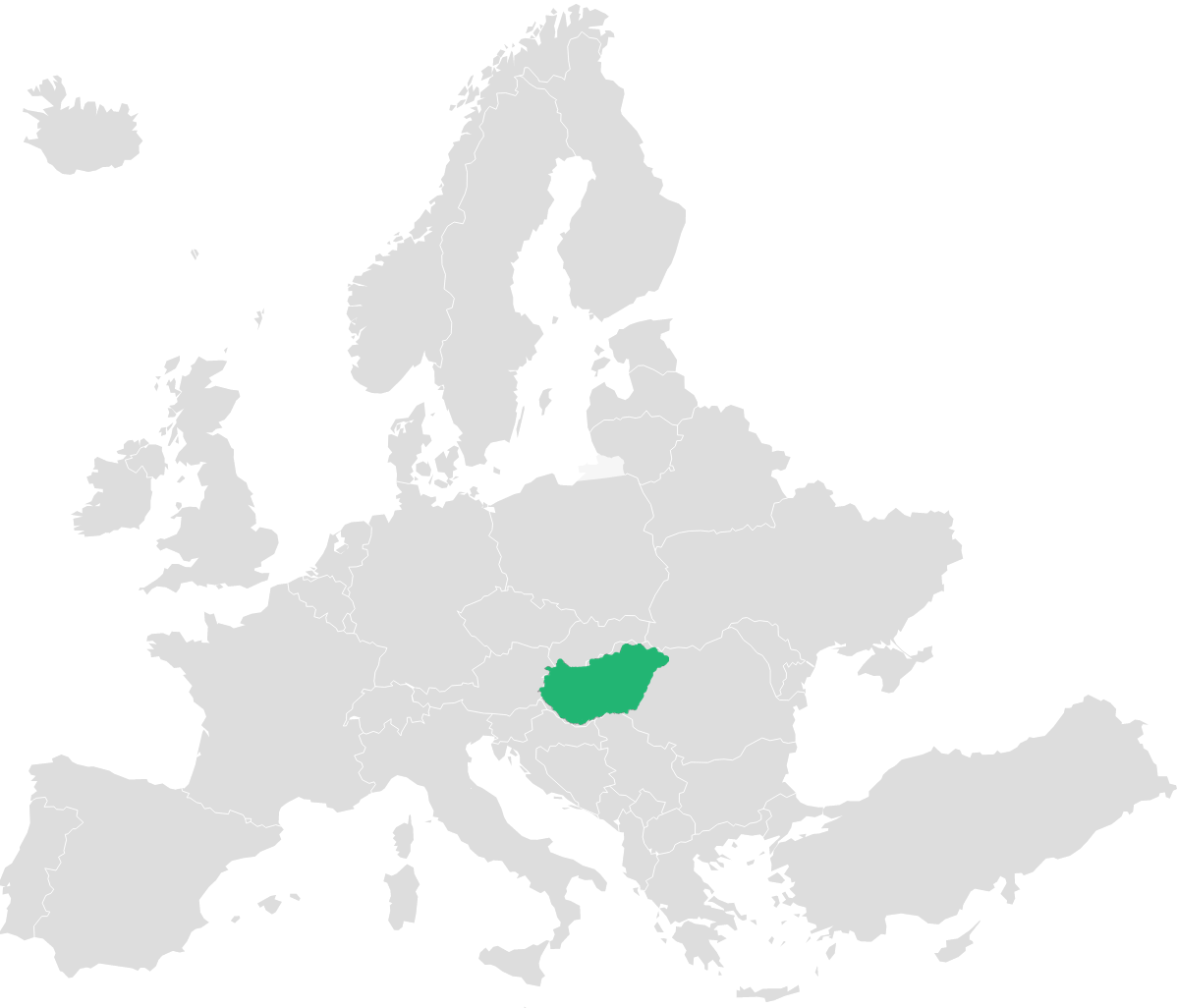 Since amending its nationality law in 2010 to allow for the naturalization of foreign citizens of Hungarian descent without the need for a residency period or mastery of Hungarian language, Hungary has approved more than a million citizenship by descent applications. Up to 5.5 million worldwide, and close to 2 million in North America alone, are potentially eligible.

Talk to a Trusted Citizenship by Descent Specialist

If you think you may be eligible for ancestry-based citizenship, why not ask a specialist? Find out what the requirements are, whether you qualify, and how to get started. 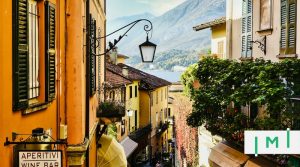 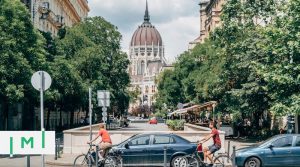 US Drops Visa-Waivers for Hungarian Citizens Born Outside the Country, Cites Fraud Concerns

Hungary has granted more than a million citizenships by descent in the last decade. The US is denying these citizens ESTAs, citing fraud risk. 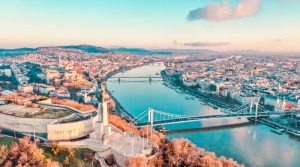 Hungary is serious about naturalizing members of its diaspora, and not deterred by application volume. 3 million worldwide could be eligible. 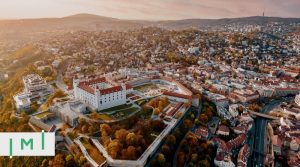 18 months of lobbying has paid off. As many as 1.5 million Slovak descendants worldwide will now potentially be eligible for EU citizenship. 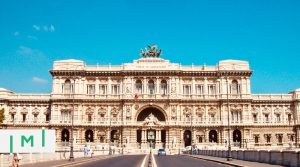 Italian Citizenship by Lawsuit: Taking Consulates to Court Over Lack of Appointments – And Winning

The Italian Court of Rome states that consulates that don’t give appointments violate the right to claim Italian citizenship by descent. 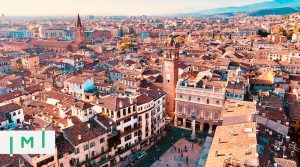 Italian Citizenship by Descent: Up to 80 Million Worldwide Potentially Eligible

From Buenos Aires to Boston, tens of millions are eligible for Italian citizenship by descent. David Lesperance explains how to qualify. 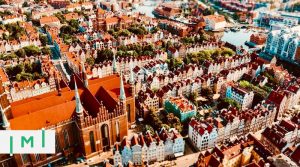 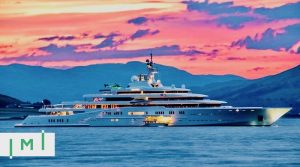 Even for The Super-Rich, Citizenship by Descent is Extremely Useful: Lessons From Abramovich

Abramovich recently picked up another citizenship by descent, this time in Portugal. Millions more should do the same, says David Lesperance. 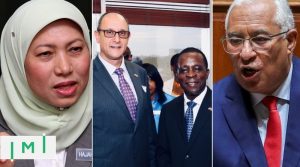 Among our ten most-read stories in 2021, half concerned Portugal and half were written by outside contributors. Merry Christmas. 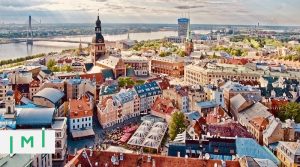 Everything You Need to Know About Latvian Citizenship by Descent

If you have ancestors who were Latvian citizens and you can prove it, you likely qualify for Latvian – and thereby EU – citizenship. 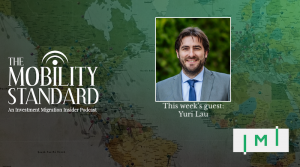 Citizenship by descent, states competing for citizens, and CBI as employee performance bonus are just some of the topics we discussed in the 5th episode of the Mobility Standard. 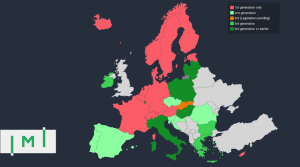 The Complete List of EU Citizenship by Ancestry/Descent Policies

But with an IMI Club membership, you can build it faster than anywhere else.