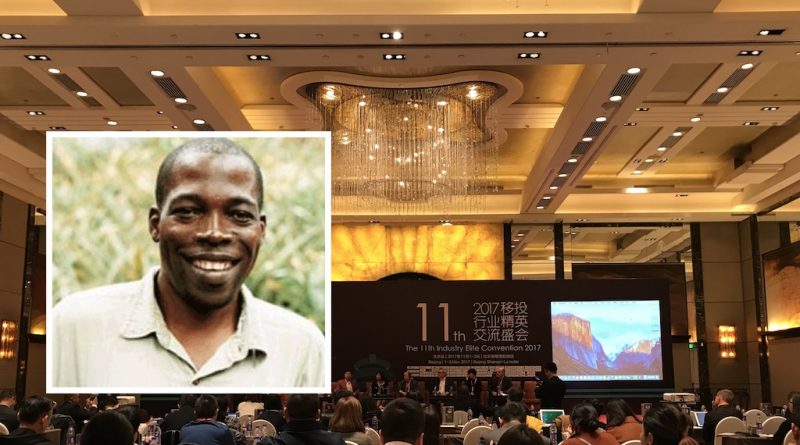 Sam Raphael, the entrepreneur behind Dominica’s Jungle Bay development, a man who has been involved in Caribbean citizenship by investment for more than two decades, cautions that if Caribbean leaders don’t get together “sooner rather than later” to agree on a price floor for their CIPs, the result could be an all-out price war depriving the OECS-countries of “hundreds of millions of dollars, which the struggling Caribbean economies rely on for development.”

Speaking to Investment Migration Insider’s editor during the Industry Elite Summit in Beijing on Thursday, Raphael expressed dismay at what he considers a completely unnecessary – and damaging – under-valuation of Caribbean CIPs.

“Demand for Caribbean programs was already high, and the investors had already accepted the previous, higher, price point, so there was really no need at all to reduce prices in order to attract interest from clients.”

While conceding that recent price reductions in Saint Kitts & Nevis and Antigua & Barbuda had more to do with recapturing market share than stimulating demand for CBI as a whole, he insisted that the Caribbean CIP-countries should compete for market share without damaging the market.

“Saint Kitts & Nevis’ price cut, and the subsequent discounting in Antigua & Barbuda, should serve as a wake-up call. Let’s hope it stops at that, and doesn’t turn into a longer chain of events. We need to agree on a base price for Caribbean CIPs, on top of which, of course, each country could add whatever premiums they see fit. But we need to stabilize the price now, and Caribbean leaders need to make that happen as soon as possible,” said the entrepreneur, and added that in his view, the blame for the downward spiral must be shared among all the countries.

“Naturally, I recognize each country’s sovereign right to do as they please with their prices, and I recognize that Dominica never raised their pricing after they got visa-free access to Schengen, something they said they would, and so I can understand why Antigua and Saint Kitts would consider a price-cut necessary.”

Nonetheless, he sees the timing of Saint Kitt’s introduction of the Hurricane Relief Fund contribution option as “extremely insensitive”.

“As a Dominican national, seeing Saint Kitts cut prices drastically just a week or so after our island was utterly devastated by the hurricane was hard to swallow. Even if it was a plan that had been in the works for a while, I think they should have pulled the plug on it when they saw what happened.”

Raphael suggests a price floor would also help improve the programs by incentivizing quality-based competition, rather than encouraging countries to differentiate themselves based on price.

“The Caribbean countries need to start thinking in terms of what types of added value they can offer investors, apart from citizenships. We should see CBI not as a simple transaction, but as only the first step in an ongoing relationship with the investor, and then think of ways to upsell to encourage further investment,” said Raphael, indicating additional offerings like tax residency programs were a good place to start.

The developer also thinks Caribbean heads of government will come to regret their price cuts later on.

“As for the politicians engaging in this type of race to the bottom, their populations will hold them responsible for this over time, and I think they should be really worried about their legacy,” said Raphael reproachfully. “History will judge them. Harshly, I think.”