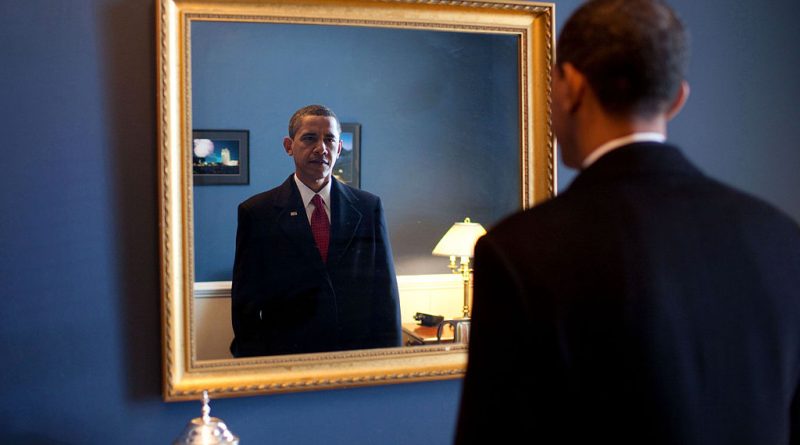 Canada’s Federal Government closed the Canadian Immigrant Investor Programme (CIIP) in 2014 following a review of the same and its economic impact. In a nutshell, the review found that the economic benefits of the program were not sufficient to warrant its continued existence.

A report drawn up for the CIIP highlighted a few shortcomings, the most obvious of which was that the interests earned from the investment were shrinking. What really buried the program, however, was that immigrant investors were paying less income tax than any other immigrant category. The Conservative government at the time thought it was clear that the CIIP was failing to deliver economic benefits to Canada and subsequently shut it down.

Read also: The recipe for a successful citizenship by investment program – Suggestions for Montenegro

Fast-forward to the present and RCBI (Residence and Citizenship By Investment) products are on the shelf of most European countries. The European Parliament caught wind of these ‘’Golden Visas’’ and issued a review of them. The report claims that the programs have limited economic benefits and are at risk of being used for money laundering and tax evasion.

When laymen make industry rules
To this day, that report is the only reference in Europe on which these programs are evaluated. When I first read the report, one word kept ringing in my head, not because it was omnipresent in the text but because of how much of it was lacking: expertise.

It is important to understand the concept of ‘’expertise’’. Expertise means expert skill or knowledge in a particular field, commonly acquired through experience. The current Quebec government is reviewing the Quebec Immigrant Investor Program (QIIP), but many fear that it does not have the necessary governing experience.

Quebec’s new Immigration Minister is serving in the field for the very first time, which is why one would think he would tread carefully and learn more before making big changes. Instead, the new minister came in without prior expertise and started making big changes. Very big changes. Some were blocked by the court, some were rolled back, and most – if not all – were highly criticized.

The most flagrant error has been the lack of impact assessment and actions to reduce the negative impact of those new policies. Don’t be surprised; many government officials make these exact mistakes, even those with years of experience.

I had the chance to speak with Minister Joli-Barette, a smart man with the potential for a brilliant political career. A good minister is one that listens to people with the correct experience, not only in the design of the new QIIP but also in the review of the previous one.

In 2014, the Federal Government assessed the contribution of immigrant investors based, in part, on their tax contribution. Due to their lack of expertise, the government’s assessment failed to notice that the majority of principal applicants were well into retirement age. In addition, they failed to include other forms of tax contributions such as consumption and municipal tax.

The government failed to find a solution for how to balance the dropping interest rate with something as simple as a floor rate. Arguably the worst part was that the Federal Government was taking money from investors, but the provinces didn’t know what to do with it. In the end, they came out with a new investor program that lasted a little over a year before being shut down. This was their third mandate.

In Europe, the RCBI programs were reviewed and deemed a security risk because they allegedly enable money laundering, tax evasion, and tax-base erosion.

Without the necessary expertise, one wouldn’t realize that almost every immigration path, whether based on investment or skill, present the same risk. Similarly, you wouldn’t be aware that all RCBI programs in the Union restrict EU applicants and therefore cannot lead to tax-base erosion.

The report was riddled with misleading interpretations, so much so that I began questioning its motive; how can the EU Parliament appoint people with little to no experience in the field to review something that represents billions of euros and then use that report to conduct policy? It’s like appointing a general practitioner to perform brain surgery.

21st-century policymaking is as much about reducing the negative impact of the new policy as it is about the problem that policy sets out to solve – who are those policies going to hurt and how can we reduce the negative impact? For the general population, it’s pretty straightforward, but these questions also translate to this industry.

When a program suddenly doubles its required minimum investment amount, it’s likely to drastically affect the demand. This, in turn, means companies will face a significant loss in revenue. It is the government’s responsibility to assess the impact of its policies, which includes the negative ones impacting the private sector.

So, why do some programs fail to deliver on their promise of economic benefits? My answer: If it were that simple to design a policy that brought in billions and had a strong economic impact, everyone would do it. The real question is, are you hiring the best people to do it?

Critics say the food is mediocre, but it’s not the ingredients that’s the problem, it’s your cook!

The first hint that your RCBI program will be poorly designed is when it’s conceptualized in a ministry without the requisite economic know-how, such as the Immigration Department. The Ministry of Economic Development is far better equipped to conceal the lack of expertise in RCBI products.

Even well-rounded RCBI products like that of Spain still enables investment in overheated real estate markets like that of Barcelona. RCBI is about attracting investment and talent and the success or failure of those policies rests squarely on the shoulders of those who design, implement, manage, and review them. By naming them Golden Visas, they don’t take a life of their own; instead, they remain products of those who create them. So, if you want to know why a program is not delivering, simply look at those who created them and ask yourself; did they really possess the expertise to deliver?

Future policymaking rests on data. Just like in the private sector, data will become the oracle to which the public sector turns for answers. A plugged-in government will be able to make policies in anticipation rather than in reaction. In other words, the government would start putting cooling policies in place little by little before a property market overheats for example.

The goal should be to make as few hard changes as possible and to have policies phased in and out for minimum waves – a perfectly efficient machine plugged into the beat of the economy. RCBI will be no different; the government will control the supply line and alter the output of seats leading to a slow reduction of property investment and an increase of stock market investment.

In summary, it is always the government that is responsible. It is governments that make the rules that everyone else must to follow. But how can you make the rules if you don’t even know the game properly?

More from the Tajick’s Take column:

Image via: The White House from Washington, DC [Public domain]