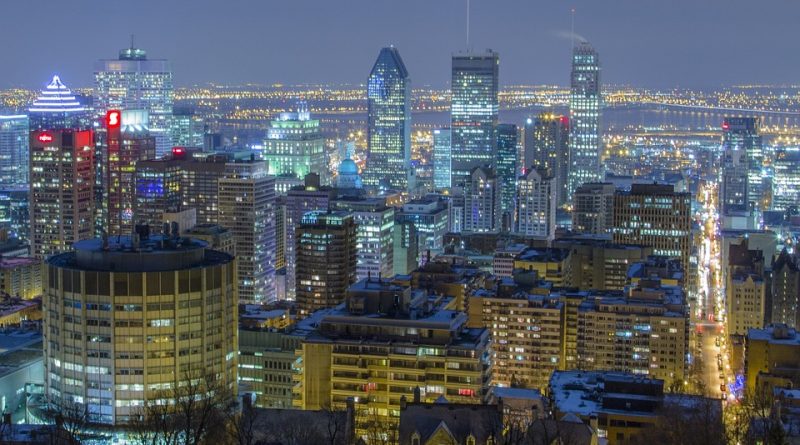 While the announcement spoke only of a suspension, “it is not clear if the program will reopen, and under what conditions,” said one major service provider.

On its official website, the government of Québec advises that “the intake of permanent selection applications under the Investor Program has been suspended from November 1, 2019 to July 1, 2020 in order to allow time for the program to be reviewed.”

Regional authorities in the French-speaking province announced the suspension in its official Gazette on Wednesday and offered no further details, but Arton Capital, a major service provider for the program, advised its clients and partners that, although the announcement only outlined a period of suspension, it is “not clear if the program will reopen, and under what conditions.”

The suspension, writes immigration.ca, will not affect those applications submitted prior to the closing of the latest intake window, which ended today. The same publication takes a more optimistic view of the program’s future: “The move gives prospective candidates intending to submit new applications, time to prepare their Quebec Investor applications for submission when a new intake period opens.”

One of – if not the – oldest investment migration programs in the world has been operational since 1984 and has undergone several reforms since then. Most recently, investment requirements were raised to from CA$800,000 to CA$1.2 million, and the minimum net worth requirement from CA$1.6 to CA$2 million.