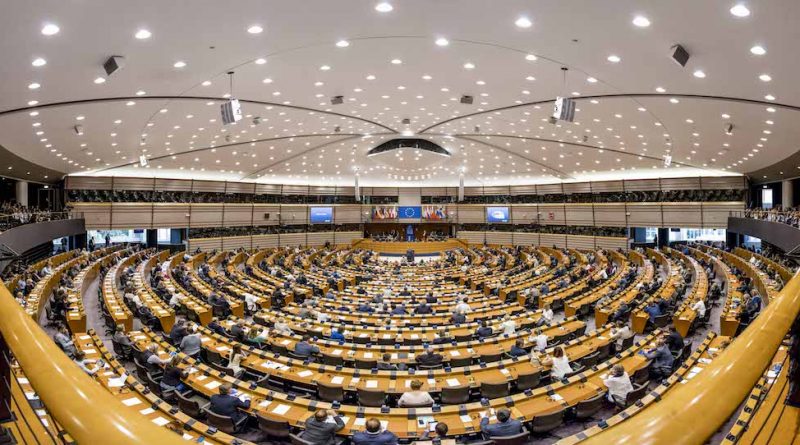 The European Parliament today voted to adopt the TAX3 Committee’s February report – “Financial Crimes, Tax Evasion and Tax Avoidance” – calling for a phasing out of residence and citizenship by investment programs in Europe. The Investment Migration Council has reacted with disappointment, calling instead on MEPs to support its work in raising industry standards.

The European Parliament TAX 3 Committee’s report – drafted in the fall of 2018 and finally published in February this year – posited that residence and citizenship by investment programs posed risks to the EU by virtue of what the authors identified as potential for CRS circumvention and tax evasion and that such programs should be “phased out as soon as possible”.

The authors concluded “that the potential economic benefits of Citizenship by investment (CBI) and residency by investment (RBI) schemes do not offset the serious money laundering and tax evasion risks they present; calls on states to phase out all existing CBI or RBI schemes as soon as possible; stresses that, in the meantime, Member States should properly ensure that enhanced Customer Due Diligence on applicants for citizenship or residence through these schemes is duly carried out[…]”.

Earlier this month, the IMC cautioned that such measures would be detrimental to the economies of several smaller member states and that, in any case, the socioeconomic benefits of such programs by far outweighed the potential for abuse.

Out with the bathwater

The IMC’s warnings to the contrary notwithstanding, the European Parliament today voted in favor of adopting the report.

Noting that it was sympathetic to concerns regarding transparency and due diligence – which, the organization pointed out, “can occur in the minority of cases when investment is abused” – the IMC nonetheless stated it opposed the call for a phasing out of such programs altogether.

“The IMC understands and shares MEPs’ concerns about Investment Migration,” says the IMC in a press release, “however, we oppose the Parliament’s call for Investment Migration programmes to be phased out. Instead, we call on the EU to support of better standards and oversight. Citizenship and Residency-by-Investment (collectively called Investment Migration) are responsible for significant investments in peripheral economies and are a force for good when managed effectively.”

Bruno L’ecuyer, the IMC’s chief executive, urged the European Parliament to take a more nuanced approach to a complex question.

“We’re sympathetic to MEPs’ concerns and understand where this report is coming from, however phasing out the industry is not the right answer,” noted L’ecuyer. “Citizenship and Residency-by-Investment programmes are crucial to peripheral economies, as shown by the IMF and the European Parliament’s Research Service. The best solution is for industry and policymakers to collaborate in raising standards across the board to mitigate the risks of abuse. Our work on this is already underway – we’ll be sharing our results proactively and look forward to engaging further with the EU institutions.”

What are the implications of the vote?

The European Union has no political remit that would enable it to directly intervene in its sovereign member states’ decisions on whom they naturalize or permit to immigrate, but do have “soft power” tools at their disposal. Can pan-European political bodies put an end to investment migration programs in the EU? Last year, we asked Professor of European constitutional law – Dr. Dimitry Kochenov – to answer precisely that question: