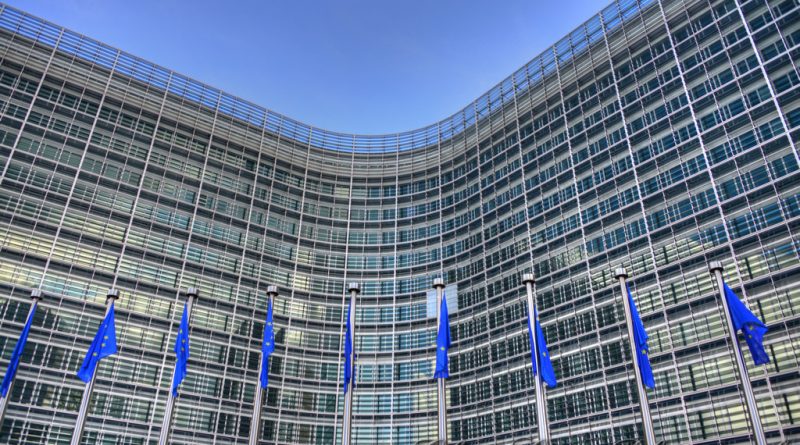 Responding to the European Commission’s long-awaited report on residence and citizenship by investment – which will only become publicly available tomorrow – Henley & Partners have issued a press release.

While the firm agreed with some of the Commission’s conclusions, the report, said Henley & Partners, “is lacking when it comes to the important consideration of the significant value created by well-managed and structured investment migration programs,”. The also included calls for increased dialogue between the industry and European political institutions.

Henley & Partners lamented the Commission’s unwillingness to engage with the industry, urging it to accept “the numerous invitations extended by our firm and other legitimate operators, as well as the IMC, to engage in mutually beneficial information-sharing and dialogue, as is standard in other industries”.

“Worryingly, there appears to be a lack of integration between separate EU departments in the context of producing this report, as well as a complete absence of engagement with both the recognized industry association, the Investment Migration Council (IMC), and legitimate firms in this field, such as Henley & Partners.

Read Henley & Partners’ full statement here. The European Commission’s report will be available tomorrow, as soon as it is officially released, along with further reactions to it.