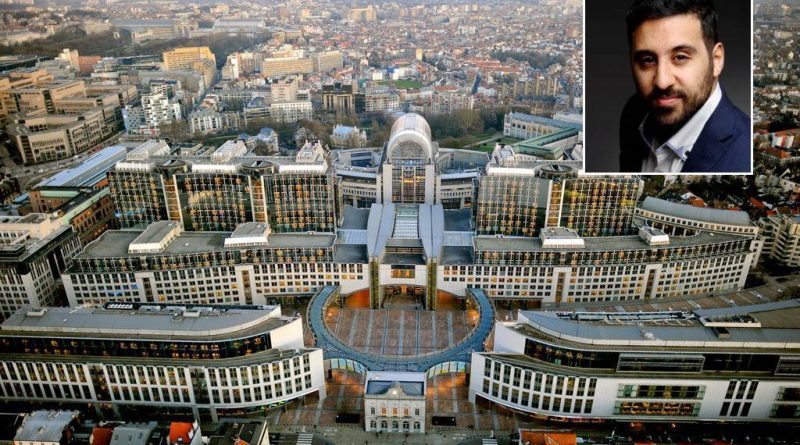 This article was contributed by regular columnist Stephane Tajick.

For more articles by Stephane, see the “Tajick’s Take” column.

The principal offering of any citizenship by investment program (CIP) is access to EU member states, be it visa-free travel within the Schengen area or the right of settlement in European countries. Since the source of the high value placed upon passports from countries like Cyprus, Malta, and the Caribbean CIP states – and the reason these jurisdictions can make an industry out of CBI in the first place – is the existence of the EU, it is not unreasonable for that organization to stop and ask questions regarding the purpose and process of such schemes.

Many European politicians are skeptical of the benefits of such programs. Let’s, therefore, offer the EU some perhaps hitherto not considered advantages of such programs; some good reasons to embrace, rather than fear, citizenship by investment.

CIPs as a “good tourist” filter

Six of the world’s ten most visited countries are European, and tourism plays a massive role in the EU’s economy. The sector employs tens of millions, often among the least skilled, most vulnerable sections of the population. To a country like Greece, for example, the sector is nothing short of essential to its economic survival.

All European countries are happy to open its doors to wealthy visitors from Asia, the Middle East, and other non-Western regions, provided – of course – that they are of good character.

To determine whether potential tourists from “higher risk” regions are, in fact, the type of people likely to behave well, spend money, and not outstay their welcome while visiting, Europe every year spends billions on evaluating tourist visa applications. Not only is such assessment costly and tedious, it also often lets the wrong people in and keeps the good ones out.

The due diligence involved in the processing of a tourist visa application, of course, is nowhere near as stringent as that performed under a citizenship application. CIPs, therefore, are actually in a position to render a valuable service to the EU (Schengen); It’s already done the heavy lifting for Europe and distilled the best possible visitors from countries where the general population otherwise requires careful scrutiny when applying for a tourist visa.

Take the example of a Chinese-born individual with a Kittitian citizenship, acquired through investment; As an EU visa officer, you can rest assured he has a clean criminal record, a good reputation, and considerable means. In other words, he’s the ideal tourist.

CIP as a budget-balancing tool

Most European countries are heavily indebted, and many are running budget deficits with few prospects of being able to turn the situation around in the foreseeable future.

Malta and Cyprus have shown how helpful CIPs can be in tipping the fiscal balance from red to black in just a few years. Witnessing the positive economic impact of CBI will be a tempting example to follow for other small ad struggling European economies. The question for the EU shouldn’t be whether it’s right or wrong to use a CBI, but rather in which context one of its member countries should use a CBI to put its finances in order.

In 2013, when the Cypriot state was essentially broke, it negotiated a 10 billion euro bailout package with the European Commission and the IMF. The country’s economy has largely recovered and is exiting the bailout program, in large part because of the success of its CIP, which between 2013 and 2017 raised at least five billion euros. I short, without the CIP, that bailout package would have had to be far larger to get Cyprus back on track.

Related: Citizenship by investment is all that stands between GDP growth and brutal recession for Cyprus

Germany should be aggrieved at having to repeatedly dig into its pockets to rescue its less frugal southern neighbors. But why should German taxpayers be forced to cover for the profligacy of other countries when there are CBI-programs that could make up for the financial shortfall instead?

In an ideal world, a highly indebted eurozone country would be advised to open a CIP under “EU guidance” until its debt burden had been lowered to a more manageable level. It would effectively allow the EU to assist in the country’s economic recovery, but have non-EU citizens pay for it.

Dual hurricanes Maria and Irma devastated islands like Barbuda and Dominica last year and caused hundreds of millions in material damage throughout the Caribbean.

The region as a whole is both vulnerable and prone to natural disasters, and – with regular intervals – dependent on outside help to recover economically. Such help typically comes from North America and Europe, but CIPs can do the job as well, at no cost to the local population or the EU.

The incontrovertible success of the Saint Kitts & Nevis and Antigua & Barbuda CBI-funds specifically launched to finance the recovery after hurricanes speak for itself.

A large part of Europeans’ apprehension about CBI stems from a lack of insight into the rigorous standards of vetting to which immigrant investor candidates are subjected. But – in light of their considerable FDI contributions – going so far as to suggest the closure of CIPs out of concerns about the way the schemes are managed is throwing the baby out with the bathwater.