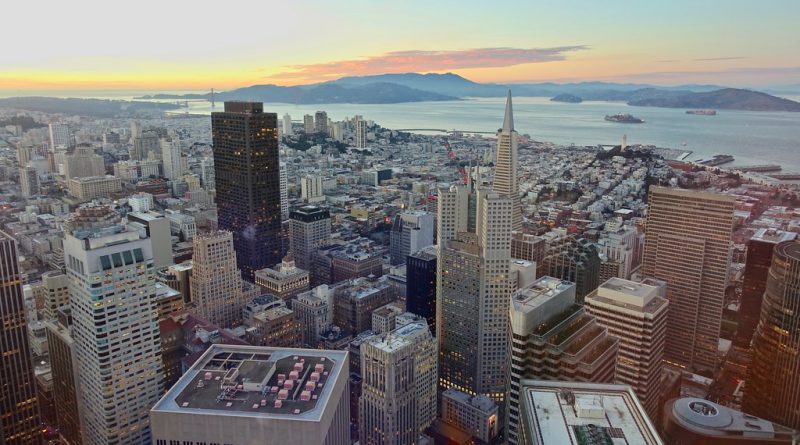 A decade ago, the Canadian Immigrant Investor programs (CIIP) and the Hong Kong Capital Investment Scheme (HK CIS) dominated the market for residency programs. They were the biggest suppliers of investor visa spots and were considered the most interesting, each for different reasons. Other programs in the UK or Australia lagged in comparison because Canada had already set the standard of investment for permanent residence years before the rest and had built up a brand.

When the first residency programs emerged in continental Europe, most deemed it an inferior product; they provided temporary residence, with rather long paths toward citizenship in comparison to the CIIP. Of course, all that changed with both the closure of the CIIP and the HK CIS, actions that brought an abrupt reduction in residence by investment program supply. Demand, as a consequence, shifted toward the US EB-5 program and, in tandem with growing demand, slowly also toward Europe.

Demand has grown a lot this past decade, and so has supply. But the quality of the programs supplied to investors has decreased. The remaining Quebec Immigrant Investor Program (QIIP) and the EB-5, which technically offer the quickest path to citizenship among residency programs, have experienced a dramatic increase in processing times. This tendency is also observable in Australia and New Zealand lately, buoyed by rising demand. Not many years ago, both the Oceanian investor visas had relatively short processing times.

EB-5 wait-times are getting insultingly long

The U.S. EB-5 approved over 13,000 I-526 applications in 2018, which could translate into around 40,000 visas, but it only produces around 10,000 visas each year. Many of these I-526 applications were filed two years ago, and the backlog resulting from lack of USCIS capacity is making the processing time longer and longer. Chinese applicants, the program’s largest constituency, are now waiting upward of 15 years for their visas.

Want to know more about the US EB-5 program? To see recent articles, statistics, official links, and more, visit the US EB-5 Program Page.

With new legislation potentially removing the quota on nationalities, the waiting time will become more evenly distributed; rather than making Chinese, Indians, and Vietnamese wait for more than a decade, waiting times for all nationalities would average more than six years. As no significant reduction in demand or improvement in processing capacity is on the horizon in the short term, that average will quickly rise to unsustainable periods of time.

These examples highlight a momentous predicament faced by pretty much all RBI programs; receiving many times more applications than they can or will process. Processing times are rising across the globe, reducing the quality of the “product” the industry sells. The challenge is compounded by the enhanced levels of due diligence RCBI programs have introduced, or are expected to introduce, in response to political pressures, which will cause processing periods to increase further still.

What options have applicants but to wait?

The question that remains is whether investor clients will start turning away from residency programs with processing times above five years. If the EB-5 route becomes impractical because of the ever-stretching wait-times, where will the industry reroute the 13,000 applications it absorbs annually? In the last few years, Europe has been the beneficiary, but the stand taken by the European Parliament recently is cause for concern. If European countries were to start phasing out their RBI programs, this would make the reduction in supply represented by Canada and Hong Kong five years ago look like a minor speed bump.

See our Residence and Citizenship by Investment Company Directory to explore more than 600 firms that can assist with every investment migration program under the sun.

Of course, this is an extreme scenario as the Parliament vote is non-binding; the eventual fallout may be limited to EU countries establishing a framework to improve due diligence on investor visa applications. But there are also other scenarios that can put downward pressure on supply, such as a gradual reduction of spots available to investors, and a moratorium on new programs within the European Union.

No sign of a swift solution for EB-5 backlog

Several clearly visible bumps in the road await the US EB-5 in the short term; rising wait-times, rising prices, no sign of a quota increase. There are only three known ways out of that mess:

Option #3 appears the preferred path in the near-term. Today, the Department of Homeland Security published its “final rule” for EB-5, which – should it come into effect on November 21st – would raise the minimum investment from $500,000 to $900,000. Coupled with excruciatingly long processing times, this would have the effect of cooling demand. Of course, a significant drop in demand would negatively impact the industry.

In my opinion, the cooling effect may work for 2-3 years. But because the EB-5 is so well integrated with our industry, and with global demand continuing to grow, I expect the program to pick-up where it left off a few years hence unless the capacity issues at the USCIS are resolved, bringing down processing times significantly.

I don’t see the EB-5 reducing its processing time back below four years anytime soon. At best, it will stabilize at 4-7 years like the QIIP. At worst, it will continue to grow – toward its own demise.

The false sense of growth and its effect on consumer confidence

The industry pours tens of thousands of investor applications into RBI programs each year, but there are only enough seats for a fraction of them. The false sense of growth they experience thanks to a growing number of fee-paying clients can also turn into a liability.

When the CIIP closed and dumped 10,000 applications from its backlog, consumer confidence took a hit. Firms had collected millions in professional fees that clients wanted back.

When the U.S. EB-5 processing time for Chinese applicants grew to more than five years, consumer confidence dropped again. Agents kept shuffling thousands of applications a year onto the program, making money on professional fees, only to be left with thousands of investors asking for their money back.

In those two cases, firms grew their revenue at the expense of consumer confidence. At the end of the day, someone’s left holding the bag. In the case of investment migration, that someone is usually the client.

Residency programs that grow too quickly ironically tend to reduce their lifespan. They become hard to manage for the immigration department and processing time skyrockets. Also, if they were designed to attract $1B over ten years but reach that measure after 5 years, they have served their ostensible purpose and government is justified in decommissioning them.

It’s not the end of the world, but just be ready for it

I am not prognosticating a collapse in supply; I’m merely analyzing known risks. Managing those risks and finding ways to mitigate them should be a primary concern for investment migration firms. A great way to do that is by diversifying your portfolio: looking for new paths within the same country or exploring residency programs in new countries.

The IMC will have an increasingly crucial role to play in defending the industry around the globe, and in Europe especially. The stand taken by the European parliament on RCBI programs in Europe doesn’t signal the end of these, but certainly increases the risk of reducing supply drastically.

Countries should be quick to adapt the QIIP models of managing their intake of applications. Receiving many times more orders than what you are willing to supply will invariably lead to a loss in consumer confidence and, by extension, demand.