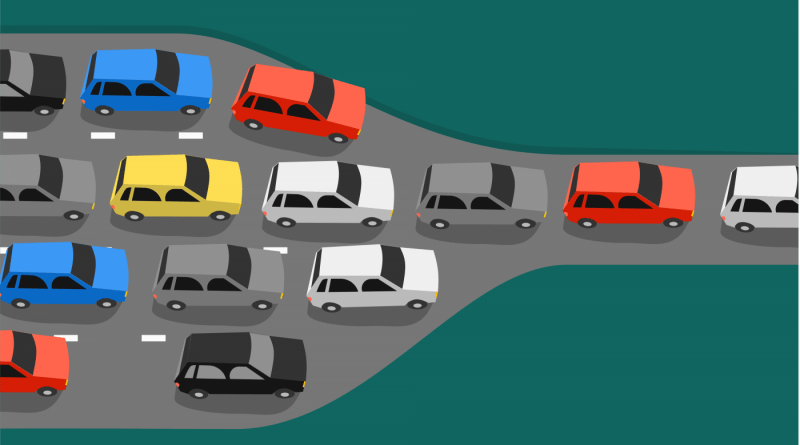 During the summer, the government of Quebec hosted a consultation round with the industry. I and many others came forward, in part, to notify the government that its decision to admit fewer investors would lead to a longer processing time; jumping from six to eight years.

The new government had the primitive idea of dumping its entire backlog for the economic immigration stream to start anew. Obviously, that would be impossible with immigrant investors as it would mean refunding CAD 15,000 per file. Nevertheless, the government put the ministry in a pickle and recently announced the suspension of the QIIP (Quebec Immigrant Investment Programme) for the year pending review.

The current government is, of course, responsible, but when a program starts having an absurdly long processing time, it starts to decay.

It is important to highlight the case of Quebec as it was the first to implement a file quota for its financial intermediary program a few years back. This move allowed the government to control demand by receiving precisely the number of files it desired. Once they gained control of the backlog, the government could deplete it with time.

Throughout the years before the last election, the processing time slowly decreased, renewing hope for the program. The 2018 election not only brought in a new government but also a decision to reduce the number of immigrants allowed into Quebec, which caused the program to relapse.

It’s not an isolated incident
Most will remember how the Federal government of Canada closed the CIIP (Canadian Immigrant and Integration Programme) and dumped tens of thousands of investor applications. In the same way, people have kept a close eye on the US EB-5 and its preposterous wait times, also driven by oversubscription.

Australia is also a good example of increased backlog and processing time due to its increasingly popular Business Innovation and Investment Program (BIIP). The looming issue is that any popular program is at risk of developing a backlog. As with certain types of cancer, if treated early, the patient can recover but, if left unchecked, the damage can be irreversible.

Most immigration streams have quotas. Sometimes the residence by investment program has a quota, and sometimes it’s the broader stream category (e.g. economic migrant). Immigration departments often receive more applications than its quota amount, or processing capability, due to administrative constraints.

Backlogs, therefore, are formed when the demand for a scheme is not aligned with its supply. An immigration professional can receive calls from disgruntled clients still waiting for their investor visa five years later. This problem not only affects consumer confidence in the product but also in the brand as a whole.

Here’s the big problem
The demand for RCBI (Residence and Citizenship by Investment) products has grown significantly over the past few years. New programs in Europe have also emerged to complement the existing offerings. But, as we know, demand and supply are not in equilibrium. Demand for RBIs perpetually exceeds supply, and backlogs continue to build in many of the programs.

Agents are signing clients and sending applications for a product that possibly has not been created yet. For example, the EB-5 product (typically a regional center) will only be created in five to ten years’ time. Nonetheless, the agent collects the fees and does part of the work in anticipation of the product becoming available in the future – essentially betting on the availability of a future commodity.

This template is risky as five years can mean up to two government changes. Even if agents take the associated risk into consideration with their service fee, a contingency plan should be in place in case the EB-5 backlog goes bust – paired with the possibility of other programs becoming increasingly toxic.

If we follow the logic that too big a surplus in applications will inevitably shut down the most popular programs, the number would decrease from ten to seven – in other words, 10,000 real seats shrink to 5,000. In this case, the agents are likely to reroute clients towards the best remaining programs.

As fiction catches up with reality, the industry could realize it’s been selling far too many imaginary products to its clients. When that bubble bursts, it inevitably leads to a recession. Between China liberalizing its Entry-Exit regulation and the EU showing eagerness to curtail RCBI products in its jurisdictions, there could be an even larger disparity between demand and supply.

Over the last decade, the industry has experienced rapid growth, perhaps too much for the supply chain to sustain. The largest stumbling block, in my opinion, has been the government’s inability to adequately structure and build programs that have resounding success to the point of consensus.

As programs have been poorly designed, they have been easy to criticize. Due to this criticism, the schemes are not as popular as they could and should be. Europe could supply more than 30,000 main applicants a year if RBIs had a higher success rate.

What can be done?
There are several available options to improve and push the investment migration industry in the right direction;

More from the Tajick’s Takes column: