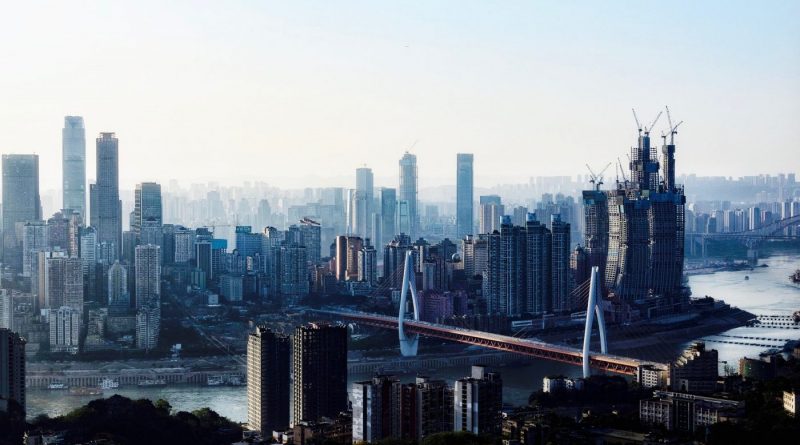 This is the first installment in a three-part series. See the other installments here:

In 2002, Chinese authorities began regulating the immigration industry and issued the first batch of licenses to immigration firms, nearly 200 of them. Over the ten years that followed, most immigration companies in the country would come to focus on investment migration programs in English-speaking destinations, and the scale of the sector grew to encompass thousands of firms.

As the phenomenon of European golden visas gradually entered the Chinese market, the acquisition of residence permits – and, in many cases, citizenships – by way of property purchases quickly became favored in the market.

In 2014, the Guangdong province – always the fore-runner in matters of market liberalization – removed the licensing (or “pre-approval”) requirement for immigration companies, effectively deregulating the industry within its territory. Shanghai followed suit two years later.

What resulted was a mushrooming of new immigration companies and, with it, the introduction of an array of new programs, brought to market by new companies eager to differentiate themselves. In Guangdong today, there are thousands of registered immigration businesses. Add to those the companies that include investment migration as part of a broader service offering and the total number likely exceeds 10,000.

The competitive advantage that traditional immigration firms – many of which had grown into behemoths employing thousands – had built on a foundation of licensing requirements vanished overnight in November 2018. The big firms and their professionals found themselves under unprecedented pressure, as authorities demolished all the previously extant barriers to entry in their market in one fell swoop.

In attempts to regain a competitive age, the traditional firms embarked on a variety of strategies to differentiate themselves. Some tried moving “upstream” by opening their own offices in the destination country, thereby bypassing the international partner previously relied upon for application submission, capturing the whole value chain by serving from start to finish the client they had themselves sources. Others attempted the online platform model. A third effect has been the foray of non-investment migration companies onto the turf previously preserved for regulated immigration companies.

In this article series, we’ll deal with each of these effects in turn.

Today, well talk about the first model and its challenges.

The extraordinary popularity of the EB-5 program in China comes not only from its inherent appeal to Chinese clients but also from agencies’ adding fuel to the fire through its relentless marketing focus on the program.

Why have Chinese investment migration firms been so keen on sustaining the edifice of the “American Dream” in the minds of their clients? It’s not simply because of their clients’ organic demand; it’s also been in the interest of the firms themselves. Many Chinese migration companies have acquired shares in regional centers.

In recent years, a growing number of Chinese firms have bought stakes in developments catering to investors in the Portuguese and Greek golden visas, and in the Saint Kitts & Nevis CIP and, thereby, taking the step from mere agent to program stakeholder (or “program owner”).

Chinese firms boasting of “capital” and “customer resources” are no longer satisfied with mere returns on equity; instead, they are aiming at capturing the whole value chain, handling the client from start to finish. It is not a secret that ultra-high commissions lure agents into embarking on large-scale marketing campaigns and rapidly seizing market share. Numerous “overestimated” investment programs are prevalent in the market. The applicants are left holding the bag, taking all the financial risk.

Lawsuits lodged by applicants who have finally learned the truth show no signs of abating. In Portugal, for instance, the Chinese embassy has issued a statement warning applicants of potential illegal practices to which they might fall victim.

Here, I have to talk about the Greek golden visa that emerged in recent years and brought an inconceivable business model – investment requirements of EUR 250,000 and commissions of EUR 80,000. Such schemes often also guarantee annual rent returns within their investment prospectus.

It is, according to our observation, not entirely unlike the model prevalent in China’s ubiquitous (and disastrous) P2P lending schemes. It is not a business model merely making use of information asymmetry. And there are lots of fake projects. Victims include applicants and agents alike, forced to bind themselves to property developers. This situation is untenable and highly likely to give rise to a negative chain reaction in the future.

More on that in the next post in the series.