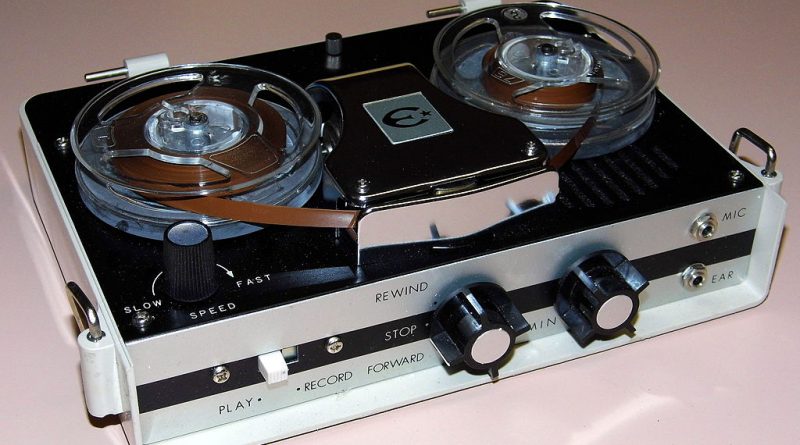 A few days ago, I wrote that the leftwing press will come for your CBI firm – based on the recent unhappy encounters Maltese firm Chetcuti Cauchi Advocates had with undercover journalists – and gave some suggestions as to how service providers can prepare for the coming onslaught on them.

While I have no evidence that Chetcuti did anything wrong, and officials in Malta are investigating the matter, recent events elsewhere – notably in Dubai and involving the St. Kitts and Nevis programme – indicate that practices are occurring within the industry that need to stop before they are exposed in the media, causing the destruction of individual firms and the programmes themselves.

Scrutiny of investment migration companies has yet to reach the levels experienced by offshore sector firms, such as Appleby in Bermuda, now-defunct Mossack Fonseca in Panama, and others. I am, therefore, unsure if this clarion call to clean up their acts will get the attention of the industry in general and the high profile firms in particular.

I am also not sure that those who stand to benefit most directly from the advice I sought to share will take my suggestions seriously. The failure, in any case, to do either or both would be a most unfortunate development because the writing, so to speak, is on the wall.

The more successful and respected the firm, the juicier the target
The French TV report did not randomly target Chetcuti; far more likely, the producers chose that firm specifically because of its reputation in the industry and large presence both in the Maltese market and around the world, on the conference circuit, and as a premier promoter of the MIIP.

Its license suspended, Chetcuti now faces a fight for survival that it is by no means certain to overcome, at least not in its current guise. Furthermore, the suspension damages the reputation of Malta as a jurisdiction and negatively affects current applications submitted by Chetcuti, placing the applicants and their investments in jeopardy. I can only hope for the best for Chetcuti, its executives, and clients since I neither support wrongdoing nor the “gotcha” journalism of the leftwing press.

I take no pleasure in saying this: It’s only a matter of time before the press turns its attention to even bigger players in the industry for a data breach or similar undercover media operation.

I need not list who these players are – they are well-known – but even if they are not targeted right now, smaller, more risky firms or those that have executives with reputations for playing it fast and loose will likely become media celebrities at some point soon – for all the wrong reasons.

This means that, as we speak, industry incumbents should be implementing the suggestions made in my earlier article and also auditing their own business practices to ensure that this unenviable fate does not befall them. Shoddy business practices, including

are amongst the practices that the investment migration firms need to end – yesterday.

In addition, constant undercutting in terms of pricing, while it may seem a wise strategy to gain clients and market share, will only lead to a race to the bottom in terms of quality and the acceptance of problematic clients.

While I support competition and market forces, because of the peculiar nature of the RCBI industry, there comes a point where competitive pricing decimates quality and, by extension, the industry, and benefits no one involved.

In some markets, there may already be evidence of this and, at some point, the programmes themselves may seek to issue no further local service provider and/or international marketing agent licenses. I am unsure if some RCBI schemes have reached that point yet but I shall defer to the respective jurisdictions to determine those issues.

Selfies with the Prime Minister
It’s true that in some cultures – and perhaps even in general – it is both acceptable (nay, required) to name drop political connections, especially when it comes to relationships with heads of the government units that process the applications. This practice, however, if caught on camera or exposed in the media, is a media nightmare waiting to happen. It plays into the perception of corruption and an uneven playing field among service providers. For leftist reporters, prime ministerial attendances at private events are low-hanging scandal-fruit. Don’t say I didn’t warn you. See: Are Prime Ministerial Roadshows to Promote Citizenship by Investment Programs Appropriate?

My previous article on this topic contained six specific suggestions for how service providers could guard against being targeted by the press. Here’s a seventh: Adopt a lower profile and reduce your media footprint. Those who don’t heed this advice are sitting ducks.

Keeping a low profile, of course, is a double-edged sword; with increasing competition both in terms of individual RCBI firms and jurisdictions, avoiding the limelight may be the last thing you’d want. Since you can’t have selective coverage (if clients learn about your firm, so do your detractors), the more successfully you market your firm, the greater the risk of becoming a target for reporters out to get you.

The only way to square that circle is for industry firms to clean up their acts so that when the press attacks – and it will – these firms can ride out the media storm and survive, or even thrive, as long as they conduct business both legally and ethically.