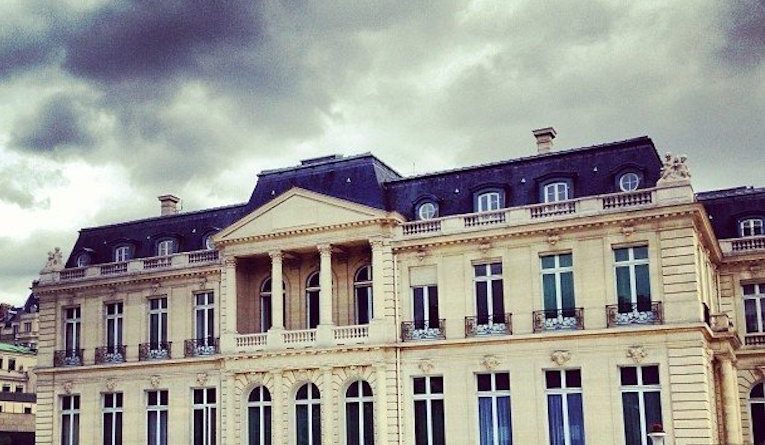 The announcement in October 2018 by the Organisation for Economic Cooperation and Development (OECD) claiming that 17 jurisdictions with 28 separate programmes has RCBI programmes that potentially pose a high risk to the integrity of the Common Reporting Standards (CRS) is the latest salvo in a 20 year campaign by the Paris-based bureaucracy to stamp out tax competition.

To understand what transpired recently, one has to turn the clock back to 1998, when the same organization launched its Harmful Tax Competition Report, claiming that jurisdictions that used their low or zero tax corporate and personal income tax rates to lure foreign direct investment to their shores were engaged in harmful tax competition.

Read also: Burke Files: OECD-Countries Themselves are the Main Beneficiaries of RCBI-Programs

The arrogance and sophistry of the OECD in launching the report and the servile manner in which the jurisdictions responded can hardly be exaggerated. Back then, the OECD stated that a tax haven was one that had no or nominal tax on the income generated by the individual or corporate entity; had a lack of effective exchange of tax information with, in effect, the foreign tax authorities of the beneficial owners of corporate entities; had insufficient transparency of the ownership of corporate entities and where no substantial economic activities were taking place in the country of domicile of the corporate entity.

Ironically, many of those same jurisdictions that were attacked by the OECD in 1998 are once again facing another onslaught from people who don’t pay taxes, promulgate left-wing statist economic policies, and have no concern for the sovereign rights and survival of small developing states.

Read also: IMC to OECD: Singling out RCBI-Countries “Makes No Sense and Cannot be Justified”

In addition, the new attack is centered on claims that the RCBI industry is potentially undermining the solution that the OECD came up with to prevent harmful tax competition, that is the CRS.

The CRS is basically a treaty system enshrined in the domestic law of the various jurisdictions through coercive pressure from the OECD, which requires the automatic exchange of information between jurisdictions in order to prevent taxpayers in any jurisdiction from avoiding their tax obligations in their own home/citizenship jurisdictions.

So, 21 years ago the OECD decided to attack low tax jurisdictions and finally found a solution to what they perceived as a problem they were facing: harmful tax competition, defined (by themselves) as competition from any jurisdiction with lower income and corporate tax rates than those prevalent among OECD-countries and now, not satisfied with that, they are finding ways to attack the RCBI sector.

To anyone paying attention, this should not have come as a surprise, and I predicted this in a speech delivered at an Arton Capital event held in Dubai in March 2015.

Contrary to protestations made by some, the OECD does not care about money laundering, due diligence weaknesses, terrorist financing, and fraud concerns regarding RCBI programmes. If they did, then they would have blacklisted the UK’s Tier 1 programme through which suspect Russian money has flooded London, giving that city the sobriquets of Londongrad and Moscow-on-the-Thames. In addition, the OECD makes no mention of the US’ famed EB-5 programme, which has had its own history of outright fraud.

The truth is that the OECD is concerned with one simple aim; to prevent anyone, whether a juridical or natural person, from escaping their high tax jurisdictions’ tax obligations. To that end, the OECD is using the threat of blacklisting of RCBI jurisdictions, as they did in the late 90s and early 2000s, to achieve this objective with the offshore industry.

RCBI practitioners and governments must, therefore, get up to speed quickly to understand these issues and defend their positions. Luckily, some governments, especially those in the Caribbean already have a 21-year track record of dealing with the OECD and should at least have a deep understanding of the game they are playing – despite holding a weak geopolitical position – to effectively combat the bureaucrats in Paris on their own.

It remains to be seen how they respond to this new threat to the existence of the RCBI sector.