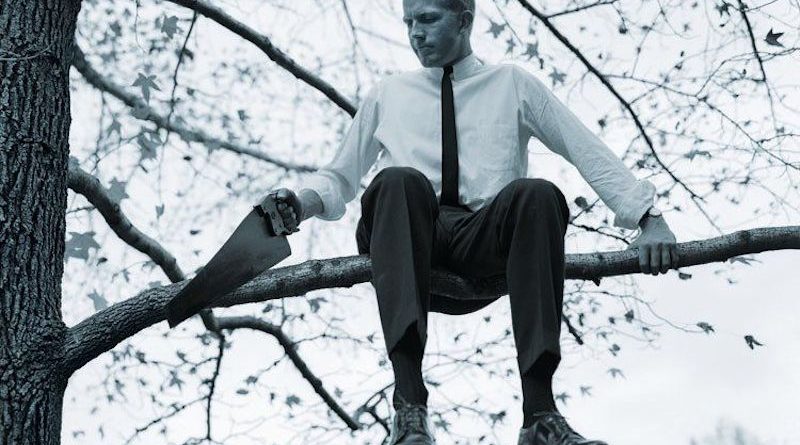 Within the next 6-9 months, two major Caribbean CBI jurisdictions, Dominica and St. Kitts & Nevis, will face general elections. Owing to their British-heritage electoral systems, the precise dates for ballot-casting depend on the actions of those two countries’ respective prime ministers, who can call early elections, but who must in any case do so within five years and a few months of the previous election. That means elections will take place no later than May 1st, 2020 in Dominica, and by April, 2020 in St. Kitts & Nevis.

My first foray into writing on CBI programmes grew out of what I saw as a dangerous trend within the region, and elsewhere, by opposition political parties to use CBI programmes to score political points. They did so in an attempt to gain power without understanding the long term damage that such behavior entails for the jurisdictions and programmes.

The history of the lead-up to the 2015 elections in St. Kitts & Nevis is well documented and google searches will reveal the extent to which the current government – then, the opposition – conducted itself. The US FinCEN warning, Canadian visa restrictions, and other missteps by the Labour Party, along with (to this day) unsubstantiated charges of fraud and mismanagement within the CIP itself, were deployed in a coordinated internal and external media and propaganda campaign to discredit the government. This, of course, was successful.

In Dominica, the current Opposition Leader’s interview with Steve Kroft of CBS’ 60 Minutes in January 2017 speaks for itself and no Dominican needs me to explain what was said. Again, google searches will reveal all.

The purpose of this article is not to choose sides in Dominica, St. Kitts & Nevis or any other Caribbean CBI jurisdiction but to make the following salient points and issue some words of warning to all concerned.

First, proper questioning of any government’s programme, especially one that raises amounts of capital in such magnitudes as CBI programmes do in government revenue, is appropriate and necessary in a democracy. These questions are best raised in Parliament, of course, but giving voice to them outside is also beneficial.

A responsible government ought to provide detailed information on the inner workings of CIPs through regular updates in Parliament, and publicly to allay fears and quash rumours that something untoward is taking place.  Thus, it is a mistake for any government to withhold information from either Parliament or the public for whatever reason.

Nature abhors a vacuum and where no information is provided – whether for valid reasons or not – rumours abound, and governments have only themselves to blame for not providing detailed reports for all and sundry to see. Hiding behind legalities or practicalities such as issues of confidentiality and audit reports will not stop those out to do harm from proceeding and only feed the Caribbean melee mill.

Burning down a program to become king of the ashes

Governments violate this maxim at their peril and I am sure the former government in St. Kitts & Nevis regrets not being more forthright in detailing information on its CIP.

Second, when an opposition party sullies, destroys, and ruins a CIP when out of government, it won’t be able to repair it once in government. Burning down a programme to become king of the ashes is not credible nor effective.

Third, it is easier to criticize and make promises in opposition than it is to govern and fulfill those promises once in government. There is a huge difference between constructive criticism and criticism for the sake of disparaging a particular government, satisfying supporters, and scoring cheap political points with no regard to the long term economic consequences for the jurisdiction.

Again, in St. Kitts & Nevis, the then-opposition promised to place all CBI funds into the government’s Consolidated Fund and to investigate the programme. Today, four and a half years later, not a single CBI-dollar has found its way to that Consolidated Fund, and no report from any of the investigations of the CBI programme has been made public.

The internet remembers, even if voters don’t

Fourth, don’t forget that the internet, Google, YouTube, and social media exist. All opposition parties, governments, and politicians must remember that while voters’ memories and attention spans may be short, things said and done today will be used in the future to point out inconsistencies and hypocrisies.

Statements made during the heat of a political campaign or out of desperation for political power are recorded for posterity and will be used to remind voters of what was said and done. Credibility and trust are the currencies of politics. When a politician has none, he is either finished politically or, even if elected, will lack the moral authority to govern effectively.

Fifth, much of the international press and media, contrary to what a politician may think, are not his friends. Steve Kroft and CBS’ 60 Minutes programme didn’t do a story on Dominica and Antigua & Barbuda and their CIPs out of a love of the jurisdictions and their people. 60 Minutes cares about sensationalizing to get ratings, winning media prizes, and pushing a narrative of the industry and region as corrupt and incompetent.

Politicians, therefore, who put on their Sunday best, grin widely before the cameras, speak the Queen’s English, and criticize their rivals unjustly and out of political motives by spreading lies and innuendo that they know are false, do themselves, their parties, and their jurisdictions a great disservice.

I won’t go so far as to say they are not patriots, but I will say that they should be treated with a measure of contempt and skepticism from the body politic and that voters should be wary of handing them political power.

Finally and most importantly, the international community as a whole doesn’t care about the region and has never cared about it unless it has been economically or politically beneficial to them, whether we are speaking of the US, Europe, or the former USSR during the Cold War. The region’s history, from the coming of Columbus in 1492, has been one of outside forces using it as a pawn in a game of power politics.

From the days of mercantilism to the Cold War and even now, we are only as important as the developed world sees us as being beneficial for their purposes. Our CIPs, just like our offshore industry, bring great economic benefits and, in the eyes of many, this is too much for us because we are competing with them. Thus, we are to be decimated. While this is unfortunate, it is made worse when our own politicians, out of desperation and a quest for political power, assist in this destruction by turning the CIPs – which we pioneered, by the way – into political footballs.

This is both tragic and unforgivable and we must all work to stop it from happening again as two important elections approach in our region.