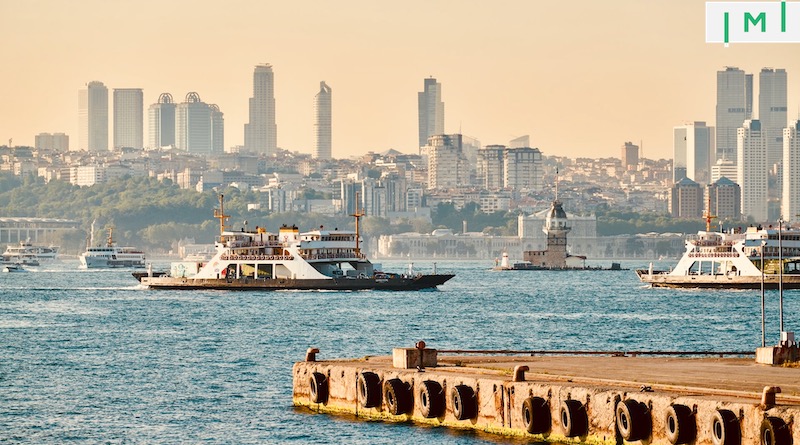 Two months after Türkiye’s Citizenship by Investment Program raised the minimum investment requirement for the program’s real estate option from US$250,000 to US$400,000, IMI reached out to three program specialists to learn how the market has responded to the changes so far: Murat Coskun of Get Golden Visa, Taymour Polding of CIP Turkey, and Burak Demirel of Henley & Partners.

Both Coskun and Polding describe a last-minute surge of applicants investing in the weeks and days preceding the price hike, followed by a corresponding refractory period in the immediate aftermath, where activity was lower than normal. That pattern is typical of investment migration program price increase events.

“The downturn that followed right after the 11th-hour applications was also deepened by the summer season, which is historically the slowest time of year,” notes Polding.

Pointing out that while interest, as measured by inquiries, remains largely unchanged, Coskun says average closing times have “certainly increased.” He says that investors who missed their chance to buy at a lower price point are now “having a tough time getting themselves to invest US$400,000 where they could have gotten away with much less only months ago.” Nonetheless, he believes the trend will revert to normal within a few months as investors grow accustomed to the new price point.

That trend reversion is already becoming apparent as summer draws to a close, observes Polding, who says his firm has already completed its first few transactions at the new, higher price.

“We were speaking to numerous investors who wanted to, but were unable, to beat the deadline for various reasons. We expect many of them to resume interest over the coming months.”

“Demand is lower than before, but the investors who are now coming are also of a higher quality,” says Burak Demirel, Henley & Partners’ Country Head of Türkiye. He predicts that while the country will see somewhat fewer applicants going forward, each participant will invest a great deal more than before, keeping total investment in the program largely unchanged. Overall, he says, demand has notably slumped, which he says is observable from the reduced number of client referrals and client visits to real estate offices. “The smaller agents will not survive,” he remarks.

Questioned as to whether and how the profile of CBI investors has changed with the new price, Coskun says a certain price-sensitive sliver of the market has now fallen away, but that interest among the segment with slightly higher purchasing power has simultaneously risen to make up for it.

Coskun explains that because the price difference is related to an investment in the open Turkish property market, rather than a non-refundable donation, the higher investment amount has not made a big difference to those who have the necessary means and who see potential in Turkish real estate.

Polding says the profile of the clients he deals with is largely the same as before: “Many of our clients are owners or CEOs of companies and, generally speaking, the price increase has not significantly affected their perception of the program’s value, especially considering they can sell their property after 3-5 years at a potential profit.”

Tomorrow is not promised for CIP

Polding also highlights the looming specter of even more unfavorable program changes that might result from the general election, slated to take place in June next year. “The outcome,” remarks Polding, “could have lasting implications for the program. Indeed, we may no longer even have a program by this time next year, or the price could be a great deal higher.”

Türkiye’s CIP, explains Polding, is a product of President Erdogan’s ruling Justice and Development Party (AKP) and, although it has helped the country raise billions of dollars [nobody knows precisely how much}, the main opposition party (CHP) is opposed to the program and have explicitly signaled that they hope to close it.

“Perhaps, in the end, they’ll only raise the price,” says Polding. “In any case, only time will tell.”