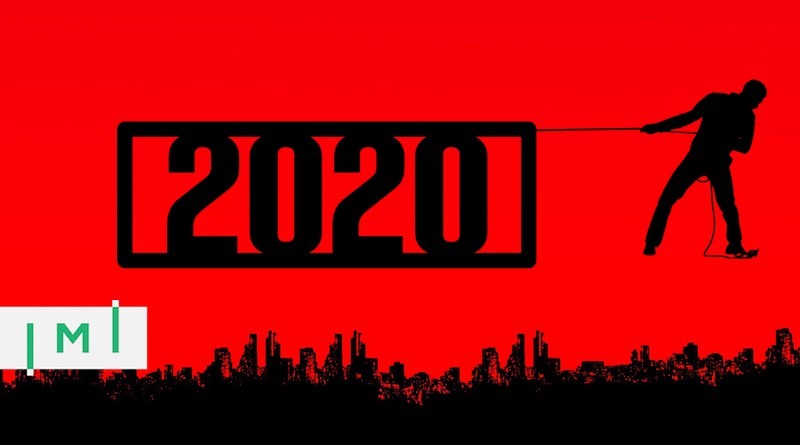 Because it offers a telling glance into the interests and concerns foremost in the minds of Chinese investment migration market, we will list separately the most-read stories on our Chinese-language WeChat channel, where more than 6,000 Chinese RCBI professionals subscribe to our daily updates.

We’ll begin with the top stories read in English:

We note with some interest that, out of the top ten most-read articles this year on our English- and Chinese-language respectively, only three stories featured on both lists, indicating that the international and Chinese investment migration markets differ considerably in their interests.

For one thing, the Chinese market is clearly very concerned with what’s going on in Vanuatu; three of the top ten stories in China dealt with issues relating to the Pacific country’s various CBI programs, especially those penned by our in-house firebrand, David Lesperance.

For investment migration, it’s been a mixed bag of a year. On the one hand, the market has suffered a number of debilitating blows:

On the bright side,

2020 has also been a tremendously eventful year for IMI. Some of the new sections and features we’ve introduced include:

For better or worse, investment migration has never had so much mainstream-media coverage as in 2020, as evidenced by the relentless rise in appearances of investment migration people in the news. The number of HNWI individuals around the world – including in the hitherto largely-ignored markets of “The West” – who have begun to seriously consider investment migration is higher than it has ever been, promising to deliver a very busy 2021 for RCBI firms.

In accordance with the Pareto principle, the lion’s share of this coverage is owed to a minority of individuals, particularly Paddy Blewer, Arthur Sarkisian, Mohammed Asaria, Nuri Katz, Dominic Volek, Armand Arton, Georg Chmiel, and Bruno L’ecuyer. Though they have, quite naturally, engaged with the press primarily to further the business of the companies they represent, the benefits of the positive press they have generated rubs off on the rest of us.

From the team here at IMI to all our loyal readers and contributors: We wish you a merry Christmas and a happy new year in which – we believe – investment migration will be what goes viral.