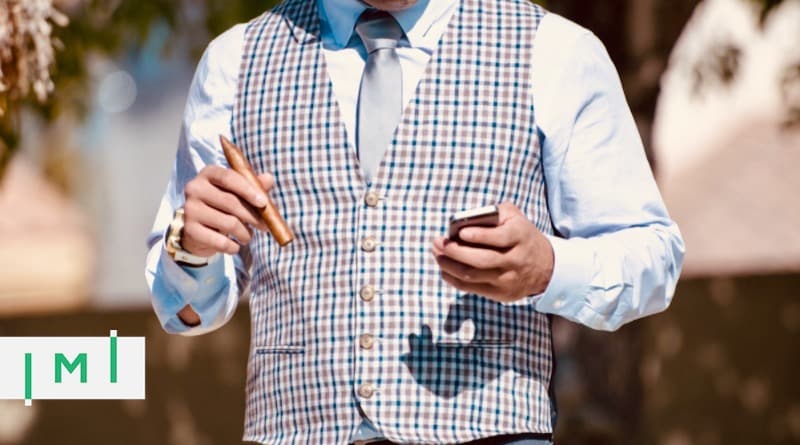 To be an investor migrant, fundamentally, you must be two things:

In practice, that usually means you are a wealthy national of a non-Western (or non-rich) country. The vast bulk of investor migrants tick both of those boxes.

Consequently, residence and citizenship by investment service providers, as a rule, focus their business development on the emerging world’s High Net Worth Individuals (HNWI, or what those of us not fond of clunky initialisms might simply call ‘millionaires’).

Knight Frank’s 2020 Wealth Report pegs the number of millionaires worldwide at about 50 million in 2019. Of these, about 11 million are from what we might term the emerging world while 39 million are from “the developed world”, here defined as Europe, the United States, Canada, Singapore, Hong Kong, UAE, Taiwan, South Korea, Japan, Australia, and New Zealand.

If the giant awakens
What if that changed? What if unpredictable global events conspired to give those three-quarters of people who have the means, but not the desire to participate in an RCBI program, the desire too?

Some say we know more about outer space than about our own oceans. That’s not, strictly speaking, true (as far as we know, space is infinite, so however small a fraction of the oceans we’ve explored it is certainly greater than whatever portion of outer space we’ve charted) but it’s nonetheless an apt analogy for what’s going on in the RCBI-world; virtually all the attention is devoted to getting a foothold “out there”, i.e., in markets that have future potential, rather than targeting the far more numerous millionaires in our own backyards. Most expanding RCBI-firms would sooner open an office in Harare than in Hamburg, two cities of similar population, one of which has nearly a thousand Ultra High Net Worth Individuals while the other has a dozen (tops!).

We tend to think the West has had its day, that it’s only a matter of time before the number of millionaires from the far more populous countries of the developing world dwarfs that of the West, and that leaders of insight and foresight should, as a matter of course, concentrate on positioning their companies for a future in which London and New York give way to new centers of financial gravity in the global East and South.

It may well be only a matter of time before emerging market millionaires outnumber those of the rich world, but the question is how much time? If the forecasters of Knight Frank are to be believed, the answer is ‘no time soon’.

Looking five years down the tunnel of time, the property advisory foresees developing-world millionaires’ share of the global total growing from 22% to 28.6%. It will take them many decades to catch up with the Western lead.

Below are some examples, in order of likelihood and impact:

Likelihood – High/Impact – Notable: A rude COVID-19 awakening.
Travel and settlement freedom is one of those things that you simply don’t miss until it’s taken away from you. In the last several months, 330 million Americans have, mostly for the first time in their lives, tasted the bitter sting of significant travel restrictions. Many of its 16.5m millionaires will recognize the wisdom in preparing some options for next time.

Anecdotal evidence to this effect has begun to emerge. In a widely cited press release issued earlier this week, Henley & Partners said that, while the volume of inquiries it received overall had grown some 50% in the first half of 2020 compared to the same period last year, inquiries from Americans had grown at twice that rate. The most remarkable COVID-related shift, said the firm, was the “huge spike in inquiries from Americans along with growing interest from Canadian and UK nationals.”

Likelihood – Medium/Impact – Significant: Citizenship-based taxation in Europe.
This is already the primary reason for citizenship renunciation among Americans. Brussels is flirting with the idea and Washington has set a legitimizing precedent.

“Over the last three decades,” writes international tax expert David Lesperance in his piece Citizenship-Based Taxation: 3 Signs Europe Might Follow in The US’ Footsteps, “three major developments have increased the likelihood of one or more EU countries adopting citizenship-based taxation (CBT).”

Likelihood – Quite Low/Impact – Big: European Union disintegration.
For every century since humans first set foot on the continent, Europe has been an exceedingly bloody battleground, with two notable exceptions; first, it was mostly at peace for the century between the Napoleonic wars and World War I. The second peaceful period in Europe’s history began after World War II and is taking place right now. What would become the European Union began as a strategic “marriage” of the French and German economies, aimed at disincentivizing armed conflict between the two continental powers. The European Union (along with the American-led world order, as described below) has been effective at keeping armed conflict at bay on the Old Continent.

But understand this: A Europe characterized by fraternity, agreement on where borders should lie, and conflict-resolution through amicable “talks” is a historical anomaly. Not a fait accompli, not a natural state of affairs, not something to be taken for granted.

Likelihood – Low/Impact – Huge: Armed conflict within, between, or involving Western countries.
Since the end of the Cold War, the American-led world order further disincentivized conflict between countries within its sphere of influence. It offered nearly free access to American consumer markets and capital in exchange for political allegiance with Washington and the absence of aggression against any of its friends. Its navy has been the guarantor of globally safe ocean freight, the means by which some 90% of internationally traded goods are transported. When Belgium imports Kuwaiti oil, it doesn’t need to send its own navy to escort the shipment safely through the Strait of Hormuz. The US Navy takes care of that.

But the Cold War ended three decades ago. America is growing weary of subsidizing everyone else’s shipping safety. Her old nemesis – the Soviet Union – dissolved, her national territory buffered to the east and west by vast oceans with no real geopolitical threats to the north or south, and now also energy independent thanks to the shale revolution, she can afford to step down from the world stage. It doesn’t matter who is in the White House either; the American Retreat is a bipartisan effort.

No longer seeing the need to be the world’s policeman, the US is pulling out troops and closing military bases across the globe, including in wealthy places that have counted on American protection, like Germany, Poland, South Korea, or Japan. These will now have to pay for that protection or take care of it themselves. They will be responsible for securing their own energy and food supplies in a world without the Leviathan that for decades allowed them to put centuries-old conflicts with their neighbors on hold. Some of the old grievances will doubtlessly be revisited.

An immense, largely dormant market
Don’t dismiss off-hand the potential demand for RCBI among the well-to-do of advanced economies. Even if the share of rich-world millionaires looking for investment migration options is smaller than in the developing world, the absolute numbers can be colossal. If only a quarter of them begin to actively consider RCBI, the global market would effectively double in size. 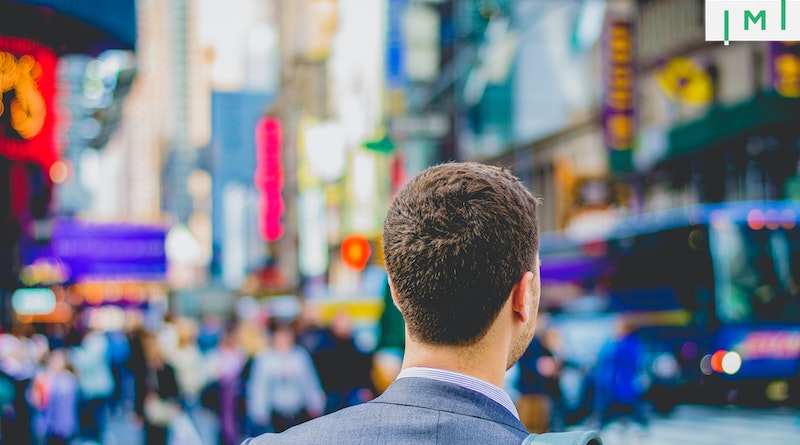