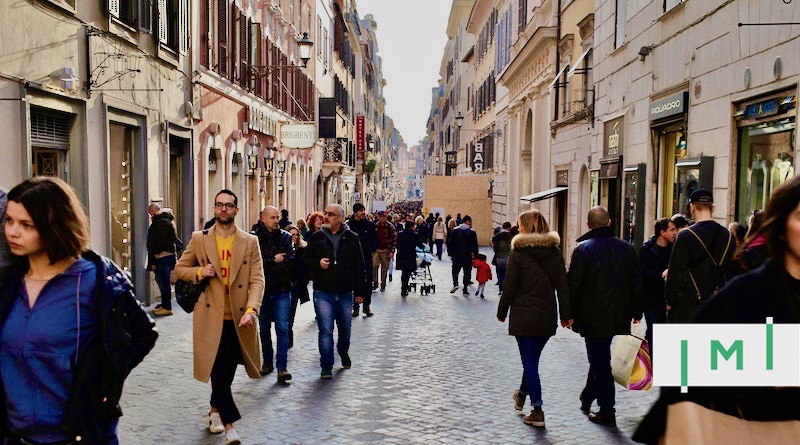 A 321-page legal decree published in the Italian government gazette this week (colloquially known as the Decreto Rilancio, or “revival decree”) contained a wide variety of measures relating to layoffs, aid to self-employed workers, and support for business, all aimed at reviving the Italian economy following COVID-19. Of particular interest to investment migration professionals was the contents of Article 38, sibsection 10:

A sweeter deal
Briefly explained, the changes now coming into effect reduce the minimum investment requirements of two of Italy’s most attractive residence by investment options by 50%. Applicants may henceforth qualify by investing EUR 500,000 in an Italian limited company (previously EUR 1 million) or EUR 250,000 in an Italian “innovative startup” (down from EUR 500,000).

The policy change will go a long way toward enhancing what industry observers have long considered an uncompetitive golden visa program. Since its establishment in December 2016, the Italian IV has failed to achieve the popularity enjoyed by its Mediterranean cousins, the golden visas of Portugal, Spain, and Greece, which all offer entry at lower capital investment requirements.

While a halving of investment requirements will certainly improve the program’s prospects, the scheme’s most significant obstacle is that only one of its four routes – that of government bonds, which requires virtually the same capital outlay as the direct route to EU citizenship in Cyprus, which would enable investors to reside in Italy in any case – is considered “low-risk”. Italy offers no real estate investment option.

The new minimum of 250,000 places Italy’s investment low end of the cost-spectrum among European golden visas but also calls for a much higher level of risk tolerance than its peers as only those applicants willing to make a bet on an Italian startup can qualify at this price point.

Italy is not the first RCBI-destination to have found ways of making its program more affordable to applicants following the pandemic outbreak – Saint Lucia and Antigua & Barbuda, for example, preceded it – and is unlikely to be the last.

State Govt. Approves New Sabah-MM2H: Malaysia Now Has 4 Residence-by-Deposit Programs With Different Prices
Malaysia now has four residence-by-deposit programs that let participants live anywhere in the country, but two of them have an 80% discount. 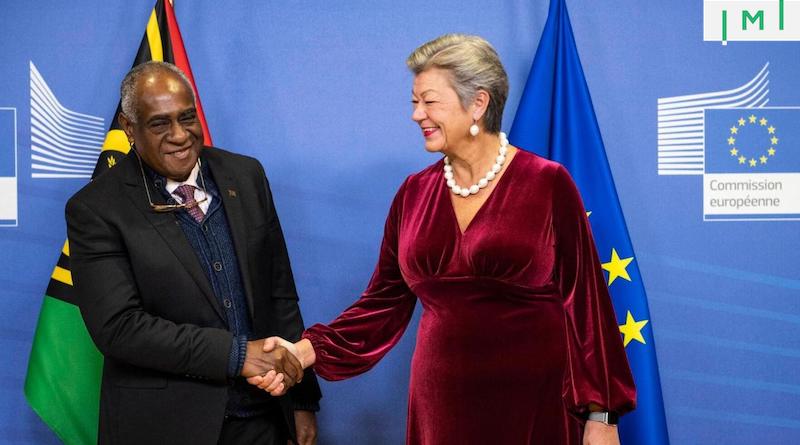 EU Gives Vanuatu 18 More Months to "Fix" CIP Before Enacting Full Suspension of Schengen Visa-Waiver
Vanuatu will actively involve the EU in the process of reforming its citizenship by investment programs to Brussels' satisfaction. 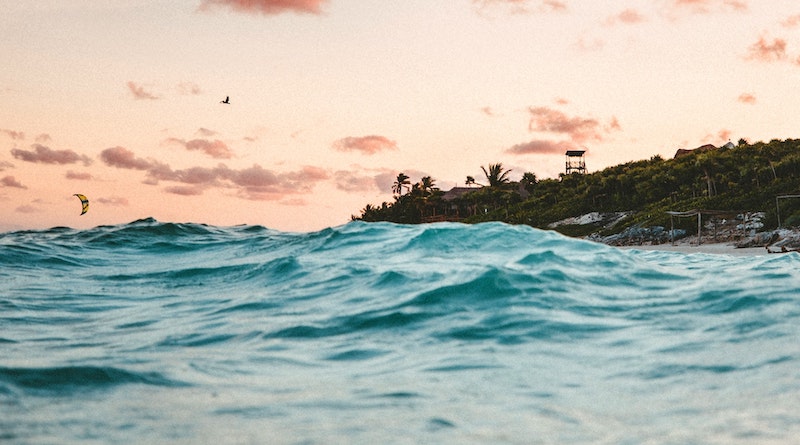