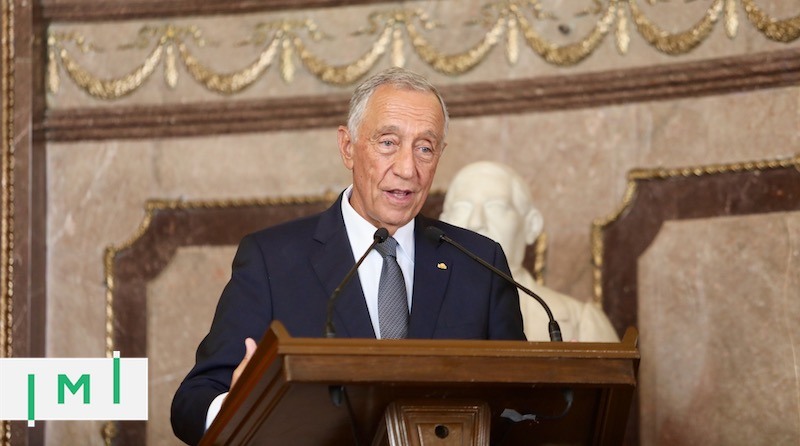 Starting tomorrow, children born to foreign parents, at least one of whom has lived – legally or otherwise – in Portugal for a year will be eligible for Portuguese citizenship at birth.

This became clear today as the country’s newly amended nationality law was published in the government gazette, the Diário da República, following President de Sousa’s promulgation of the same on November 3rd.

Though children born in Portugal to foreign nationals resident in the territory already did qualify for birth-right citizenship, at least one of their parents had to have been resident in the country for two or more years. The new law reduces that time-frame to one year.

Clarifying what effect this will have on Portugal’s golden visa holders, Patricia Valadas Coriel of Lisbon-based Valadas Coriel & Associados says “this law allows children born in Portugal to obtain Portuguese citizenship if one of the parents were living in Portugal for the last year, legally or illegally.” A parent who has held a golden visa for at least a year and subsequently has a child, she explains, will be able to confer Portuguese citizenship on that child at birth, even if they have only fulfilled the minimum 7-day physical presence requirement.

The legal amendment is the latest major feather added to the Portuguese golden visa’s cap as it makes it the only such program in the EU to allow for jus soli absent significant periods of residency. Another such boost came with the 2018 amendment of the Portuguese nationality law, which made foreigners legally resident in Portugal for five years eligible for naturalization. About a year subsequent to that amendment, real-life cases made it clear the Portuguese judiciary would interpret the law literally and consider golden visa holders – even those spending only the minimum mandated number of days in the country – “legally resident” and eligible for naturalization as well.

Portugal is also on track to become a United States E1 and E2 treaty country, a change to would score another major competitive advantage for the golden visa program. The AMIGOS Act, was last year passed in the House of Representatives, has been read twice by the Senate, and is currently with the Senate Committee on the Judiciary. Should it pass the Senate, it will be sent to the President who may either veto or promulgate the bill. If and when the AMIGOS Act becomes law, Portuguese nationals would be permitted to live and run a business in the United States.