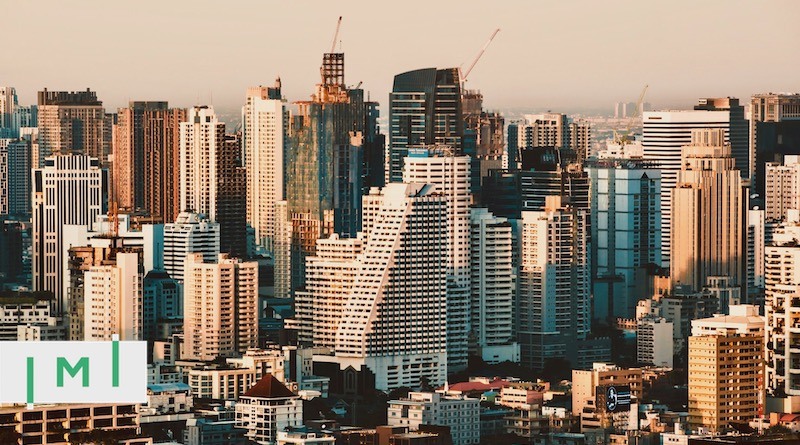 Somchai Soongswang, President of Thailand Privilege Card Co., the operator of Thailand’s Elite Visa program, last week told the Bangkok Post that memberships had reached 11,000, up from 8,602 at the end of September last year. Soongswang, in other words, has already reached and surpassed the goal he set for himself in December; reaching the 10,000-member milestone in 2020.

Recently report figures indicate that interest in the program is at fever-pitch. Prior to the pandemic, explained Mr. Soongswang, his company approved about 100 applications a month. In August and September, however, that rate has doubled. The average monthly number of applications received, meanwhile, grew from 300 before COVID-19 to about 500 in August and September.

“These figures show that a growing number of global investors see the value in Thailand Elite’s unique offering of an alternative residence in an inspiring country that offers a remarkable combination of lifestyle, security and global connections, whether it be to the discerning strategic investor, young entrepreneurs, international families or retirees,” said Dominic Volek, Group Head of Sales for Henley & Partners, the firm that’s been the program’s official concessionaire since 2017.

The program’s rising popularity is partly a result of the estimated 150,000 foreigners currently in Thailand on short-stay, non-immigrant visas that are near expiry. Many foreigners, ordinarily resident in the country, obtain multiple-entry visas that allow them to stay for three months at a time, leave for Cambodia or Vietnam (or another adjacent country) for a day or two, and then return for another three months to Thailand. Because of circumstances related to the pandemic, however, borders have been closed, preventing foreigners on multiple-entry visas from returning to Thailand in the short term. The government initially offered a visa-amnesty which expired this week. See this article in Thai Examiner for more details.

Plan to offer work permits to members who invest more than US$1 million
Continuing to explore avenues of attracting wealthy foreign residents, Governor Yuthasak Supasorn of the Tourism Authority of Thailand (which administers the Thai Privilege Card Co.) last week said he hoped to introduce, to the program, the added benefit of work visas to members of its top tier categories who invest more than a million US dollars during their first year in the Kingdom. Governor Supasorn said the addition of work-permit privileges would need approval in cabinet before it could take effect.

In April, Supasorn instructed the Thailand Privilege Card Company to design a new Thai Elite Visa package that includes a complete COVID-19 checkup and a complete range of health services in Thailand.