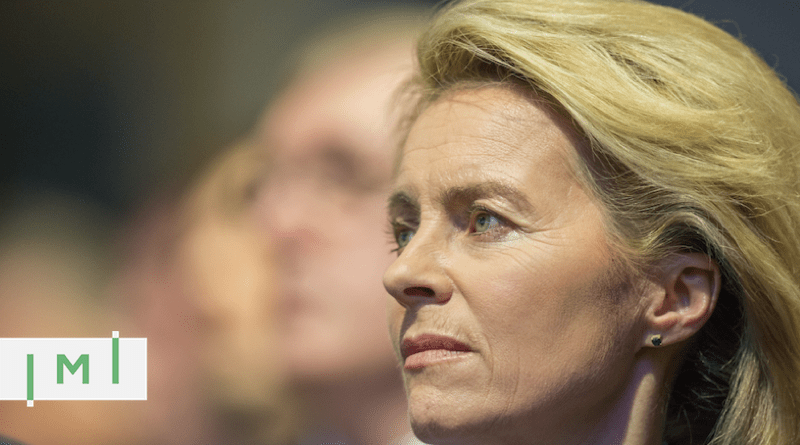 In a press release published today, the European Commission announces that it is ” launching infringement procedures against Cyprus and Malta by issuing letters of formal notice regarding their investor citizenship schemes also referred to as ‘golden passport’ schemes.”

The move was not entirely unexpected; over the last several months, the Commission has repeatedly indicated it was considering such proceedings.

As justification for the motion, the Commission states that it considers such programs “not compatible with the principle of sincere cooperation enshrined in Article 4(3) of the Treaty on European Union,” and further that the practice “undermines the integrity of the status of EU citizenship provided for in Article 20 of the Treaty on the Functioning of the European Union.”

The Commission further said it had written once more to Bulgaria, highlighting its “concerns regarding an investor citizenship scheme operated by that Member State and requesting further details. The Bulgarian government has one month to reply to the letter requesting further information, following which the Commission will decide on the next steps.”

The governments of Cyprus and Malta must now respond to the letters of formal notice within two months. Responses the Commission deems unsatisfactory will most likely result in the issuance of a Reasoned Opinion (a formal request to comply) on the matter. Should Malta and Cyprus not comply with such a request, the Commission may refer the case to the European Court of Justice and request that it impose financial penalties, although the preponderance of such disputes are typically settled before reaching that stage.

Should the case reach the Court, and if the Court finds that Malta and Cyprus are, indeed, in breach of EU law, the countries in question are nominally obliged to comply. Should they choose not to comply with the Court’s rulings, the Commission may refer the matter to the Court once more, this time with specific suggestions for financial penalties in the form of either lump-sum and/or daily payments, which the Court is free to adopt or amend as it sees fit.

The extent of the penalty sums, according to the Commission’s website, would be determined on the basis of