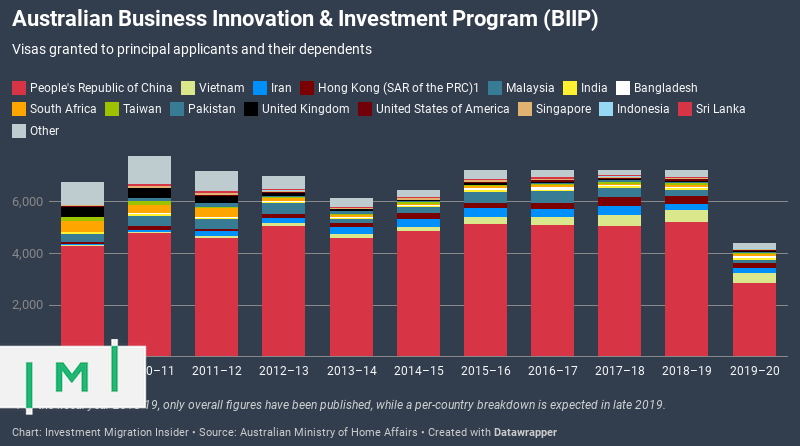 Though inquiries, according to anecdotes from many leading companies, broke records in 2020, closed borders, lockdowns, and travel bans have taken a heavy toll on the approval volumes – and, consequently, investment – for the many otherwise popular programs during the pandemic year.

Comprehensive and global suspension of routine visa services among US consulates drove a 47% drop in E2 visa approvals during the 2019-20 fiscal year, which ended on September 30th, 2020. A similar trend has played out for South Korea’s investor visa, the Saint Lucia CIP, the Spanish golden visa, and a slew of other programs. Worst hit of all has been the Greek golden visa, where approvals were down 90% in 2020.

Portugal, mostly spared the scourge of COVID throughout 2020, managed to pull off a statistically normal year and is only now seeing a sharp drop as the first severe wave of infections pummels the country. Grenada’s CIP and the Thai Elite program have proved exceptions to the general trend.

While Australia’s efforts to hermetically seal itself off from the vicissitudes of a world in crisis has proven effective at curtailing infections in the country, they have, by the same token, garroted the flow of FDI it normally receives through the wildly popular Business Innovation and Investment stream, of which the Significant Investor Visa is a subcategory.

In December, we reported that the SIV had raised some A$680 million from 427 investors in the fiscal year that ended on June 30th, the overwhelming preponderance of which was recorded prior to the introduction of restrictions:

The 2020 fiscal year was severely impacted by the pandemic, explains Enda Stankard, Managing Director of MA Asset Management, one of Australia’s leading providers of SIV-approved fund services. “In the last four months of FY2020, only 11 SIV applications were granted,” says Stankard.

The BIIP as a whole, meanwhile, has not fared much better. In the year to June 30th, 2020, the total number of BIIP visas granted to main applicants and their dependents (which includes the SIV-based applications) saw a 40% reduction compared to the preceding year. Australia issued 4,420 BIIP-visas in FY2019-20, down from 7,261 (which has been the official cap) last year.

The figures and stakeholder reports indicate that processing activity for the BIIP had all but stopped by the second quarter of 2020 and presage an even sharper drop for the current fiscal year.

Where backlogs grow and encumber
In a mitigative measure that aims to make up for lost revenue in 2019-20, however, Australia’s Acting Minister for Immigration, Alan Tudge, announced in October that he intends to nearly double the 7,261 visa quota to 13,500 for the invariably oversubscribed BIIP, which had a backlog of nearly 20,000 unprocessed applications already by the end of fiscal year 2018-19, a queue that undoubtedly expanded significantly in 2020.

“A carefully managed Migration Program is an important part of Australia’s economic recovery and will create jobs and bring high-value investment to help Australia rebound from COVID-19,” said Tudge in October. While making more visas available, Tudge has also signaled a wide-ranging reform that will see the BIIP reduce the number of qualifying streams to four from the previous nine and raise minimum net worth requirements from some categories of investors.

Presuming Australia’s Ministry of Home Affairs is able to resume normal processing even at double the number of applications, there is good reason to believe Tudge’s plan will work; the BIIP has never had a shortage of suitors and would be able to fill the new 13,500-quota for two consecutive years by merely processing applications already in the pipeline, to say nothing of the thousands we can expect to see submitted over the next few months. 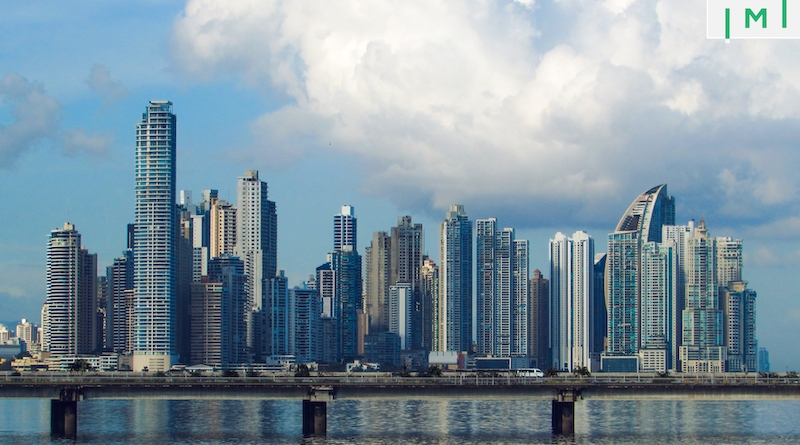