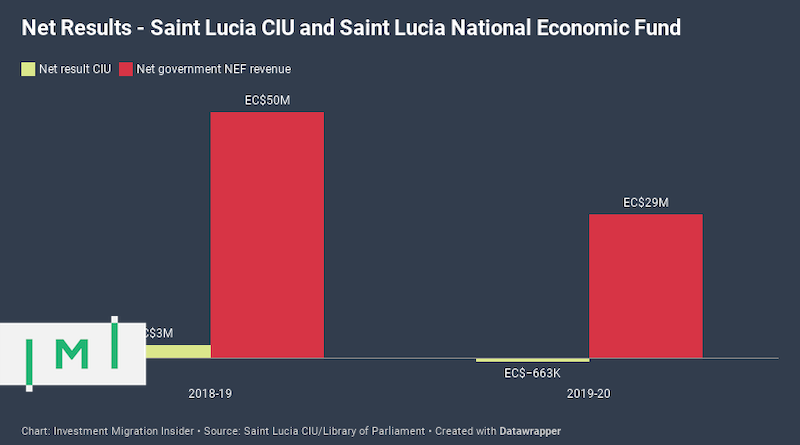 2019-20 was the fiscal year in which Saint Lucia renegotiated its Marketing Agent Agreements to remove geographic exclusivity. That effort, writes Ryan Devaux, Chairman of the Saint Lucia Citizenship by Investment Board, though both costly and time-consuming, would ultimately stand the program in better stead going forward.

The year, wrote the Chairman in his annual report, had been one denoted by “challenge, hard work, and, ultimately, success for CIP Saint Lucia. […] we were successful in renegotiating both of our Marketing Agent Agreements. This took a significant amount of time and effort and, as an end result, we successfully repositioned our marketing efforts to be open and inclusive to all, including the two firms with whom we have worked historically. Geographic exclusivities were removed and we restructured our commission framework to be equally applicable to all […]”

The reshuffle, however, came at a cost to CIU finances and program performance, the Chairman pointed out.

“During that period of negotiation, the marketing agents’ efforts towards marketing the program and driving applications were suspended, which impacted on achieving the budgeted 360 applications.”

In the process of arriving at an amended marketing agreement, explained Devaux, the CIU had incurred extra-budgetary settlement and commission payments to the marketing agents as well as legal fees associated with the negotiation, which had contributed to a deficit for the CIU in 2019-20.

Though application numbers increased in 2019-20 (from 152 to 193), approval volume fell from 210 to 143. NEF contributions from approved applications amounted to EC$36m during the period, down from EC$62m last year. The Saint Lucia CIP has raised some EC$131 million (nearly US$50m) in National Economic Fund contributions since 2015.

20% of those contribution amounts, however, are retained by the CIU to pay for items like marketing, promotion, and commissions to agents, which means the net revenue for the government’s National Economic Fund amounted to EC$29m in 2019-20.

The Saint Lucia CIU segments its expenses into Program Costs (those directly relating to processing, such as due diligence expenditure and commissions to agents) and Operating Expenses (expenses related to the running of a CIU, such as payroll, office supplies, rent, and so on). Though Program Expenses were down significantly (which, as Chairman Ryan Devaux explained, is directly related to lower program revenues) and Operating Expenses were materially unchanged from the preceding year, the fall in investment and contribution revenue saw the CIU record an annual deficit of EC$ 662,964, down from a surplus of some EC$2.7m last year.

Though finances at the CIU may have suffered short-term negative impacts, now that renegotiations have been completed and applications are reaching record-levels for the 2020-21 fiscal year, subsequent financial statements are likely to paint a more positive picture of CIU finances.

The National Economic Fund, irrespective of the performance of the CIU’s internal finances, continues to grow in size. 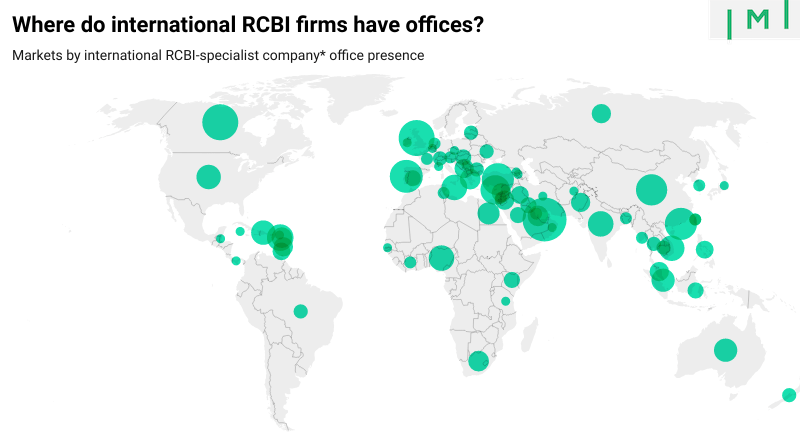