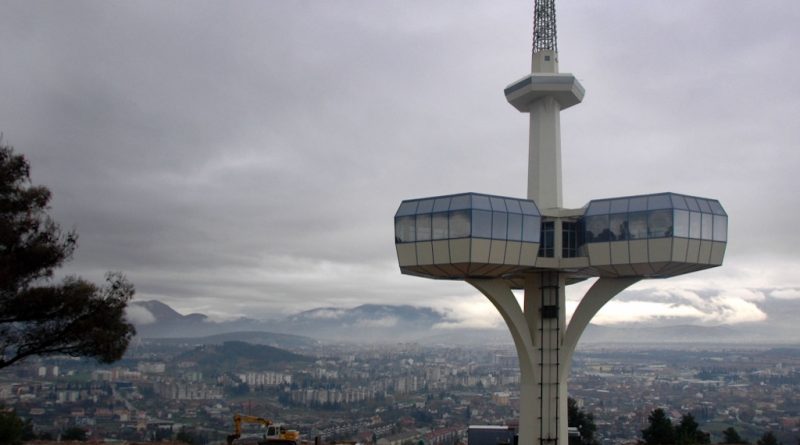 Montenegro’s long-heralded Citizenship by Investment Program (CIP) is finally slated to open for applications on January 1st. But a closer look at its Citizenship Act reveals an amendment may be necessary before the country can legally naturalize the dependents of investors.

The Montenegrin Citizenship Act states in Article 12, which would form the legal basis of the upcoming CIP, that “[…] a person over 18 years of age may exceptionally obtain Montenegrin citizenship through naturalization if this is to the benefit of the state for scientific, economic, cultural, economic, sports national or similar reasons.”

The Citizenship Act makes no mention whatsoever of dependents, which means that children and spouses of main applicants would each need to – if the law is to be interpreted as written – fulfill the CIP’s requirements, independent of the main applicant.

The Citizenship Act, as currently formulated, would also preclude the granting of citizenship to minor dependents of the main applicants, even if they were to make the since Article 12 quite explicitly delineates that individuals seeking naturalization through exceptional circumstances must be of legal age.

Strictly speaking, then, in order for the Montenegro CIP to legally grant spouses and dependents (minor or otherwise) citizenship by appending them to the application of the main investor, the law would require an amendment.

The Montenegrin government’s Decision, on which we reported last week and which lays out the detailed requirements for the program (and, by extension, an explication of the government’s interpretation of the Citizenship Act), further confounds the matter.

Article 13 of the Decision reads:

“In order to acquire Montenegrin citizenship on the basis of the special program, through the Mediation Agent, applicants shall apply to the competent authority as the main applicants and on behalf of their respective family members. Family members, within the meaning of paragraph 1 above, shall include:

What is the difference between the two separate categories of minor children? What is meant by the phrase “[…] who may acquire Montenegrin citizenship as adults”? Is it that the main applicant may include children in the application but that they will only become Montenegrins once they come of age?

Equally vexing is that the definition of “family members” does not include dependents over the age of 18.

Turn down advice, pay the price?

In any case, regardless of how the government articulates its CIP regulations, the question remains; how can Montenegro grant citizenship by investment to spouses and dependents without contravening its own Citizenship Act?

The first formal such program in the Balkans, Montenegro’s CIP has been on the drawing board on and off since 2010. This summer, the government declared October as the official launch-month, but last week announced it would only open in January 2019. In light of what now appears a not entirely firm legal basis, the program may need further postponement still.

Despite having no shortage of suitors, Montenegro famously opted to forego the assistance of RCBI-specialist government advisory groups in the design and implementation of its CIP. One wonders if the road not taken may have led to a different state of affairs.

More on the Montenegro CIP: