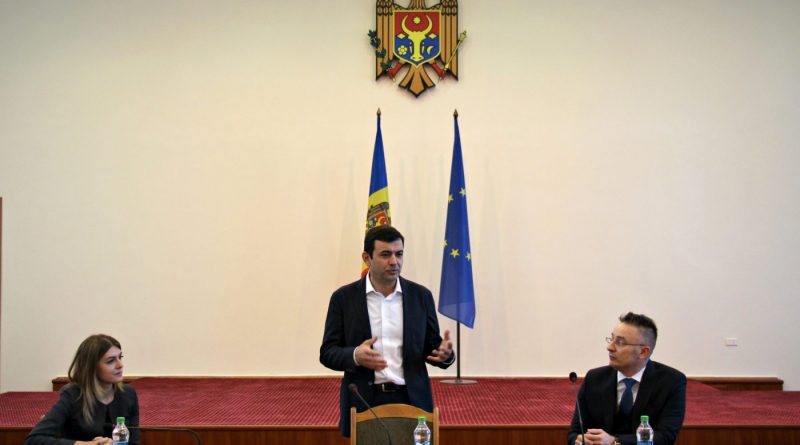 Both Moldova and Montenegro this summer announced they would be opening their respective citizenship by investment programs in October this year. While Moldova appears to be launching with only a few weeks delay, service providers and agents despair at the lack of official information from Montenegro and doubt the program will open by the announced date.

In a statement published on the Moldovan Ministry of Economy’s website, the government promises the announced citizenship by investment program will have “all the tools and mechanisms necessary for effective ” by the beginning of November.

“The Citizenship Acquisition Program is an instrument that will soon have a direct impact on the economy of the Republic of Moldova. It aims to provide a new source of income without debt, which will be transformed into projects and services. They will increase the quality of life for all citizens of the Republic of Moldova “, said Chiril Gaburici, Moldova’s Minister of Economy and Infrastructure during a meeting with representatives from the program’s concessionaire, Henley & Partners, this week.

The statement also highlighted that funds raised through the program would directly benefit ordinary Moldovans.

“The positive impact is explained by the fact that the funds attracted to be directed to the Public Investment Fund, which in turn will direct the sources to the national strategic projects necessary for the development of the Republic of Moldova,” said the statement.

The statement further confirmed that the program’s structure, processes, detailed requirements, and application forms had received approval from the government, which had also set concrete deadlines.

While Moldova’s CIP will open more or less on time, its Montenegrin cousin – also originally slated for an October launch – appears to be experiencing delays. Several large-scale service providers with whom Investment Migration Insider has been in touch have confirmed that very few details have emerged regarding program procedures, forms, and requirements, and that they consider an official launch by October unrealistic.