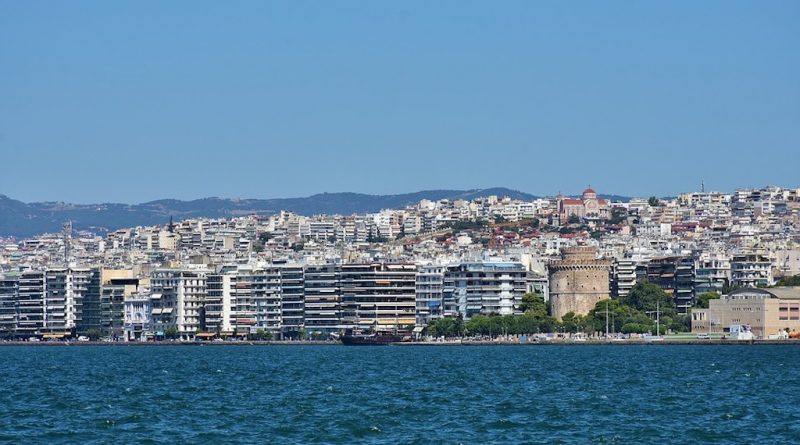 Three weeks ago we reported on a case in which a prominent Greek executive’s golden visa side-business had landed him in trouble with both Greek and Chinese authorities over what investigators say was systematic side-stepping of Beijing’s capital controls related to the sale of Greek real estate to Chinese investors. See: Greek Golden Visa Firm in Hot Water for Alleged Bypass of Capital Controls in China

The businessman admits he took payment within China using Greek bank card terminals – which is plainly a violation of that country’s strict capital controls – but says there’s nothing illegal about the practice. “The procedure of buying and selling real estate is conducted in a perfectly legal manner and through interbank transactions from beginning to end […] In other words, all transactions are conducted through banks and are transparent,” he told in early November.

The Chinese government prohibits its citizens from expatriating more than US$50,000 worth of currency per person per annum. Why would Greek authorities display such zealotry in prosecuting Europeans who disregard the diktats of China’s Communist Party? Let’s just say $10 billion in investment and the prospect of redirecting a big chunk of your more than US$200bn in EU-exports through Piraeus can help you get officials out of their chairs.

Some figures in the Greek golden visa industry have indicated this modus operandi is commonplace and that investigators have singled out the entrepreneur – who was also on the board of Greece’s largest toy retailer – because he is a well-known figure in the Greek business community. The Chinese have a saying for this type of very public prosecution intended as a deterrent to other transgressors: 杀鸡给猴看 – kill a chicken to frighten the monkeys.

At the behest of the Supreme Court, Greek anti-money laundering authorities have now frozen the entrepreneur’s accounts pending the investigation.

While the company in question technically did violate capital control restrictions (which are themselves a violation of WTO-rules, not to mention individual ies), the practice does not, by any means, constitute money laundering, as all transactions came through ordinary, above-board, international banking channels.