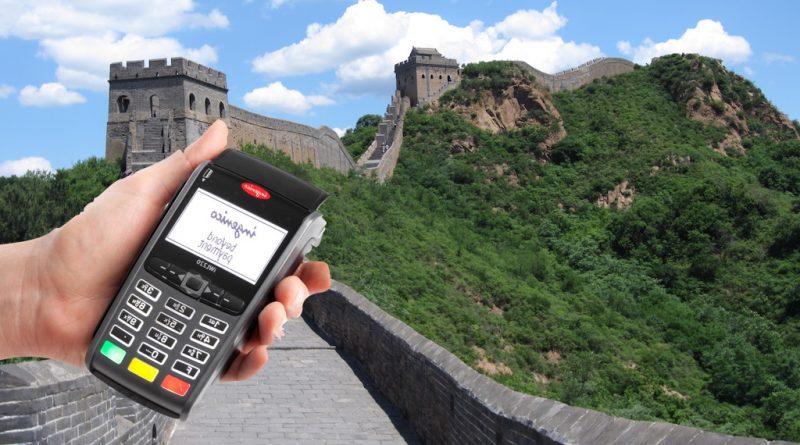 In a case that has both Greek and Chinese authorities investigating what they say are criminal activity, an Athens-based real estate investment company headed by the former executive chairman of one of the country’s largest retailers has become the focus of media attention in Greece over the last week.

According to Tornos News, authorities claim real estate holding company Destiny Investment – owned by Evangelos Papaevangelou, who on Wednesday resigned from his position on the board of Jumbo, a toy retailer that has issued a press release emphasizing they have nothing to do with their erstwhile chairman’s “side business” – had engaged in a large-scale fraud.

Authorities say Destiny made bulk acquisitions of Greek residential properties at market value, resold them to Chinese investors at inflated prices (reported markups of up to 150%) that would allow them to qualify for the EUR 250,000 minimum golden visa investment, and subsequently returned a large part of that margin to investors after their visas had been approved.

Papaevangelou, furthermore, admits to taking payment for the properties using Point of Sale (POS) terminals pertaining to Greek banks within China (which effectively circumvents China’s strict capital controls) but maintains that there is nothing illegal about the practice.

“The procedure of buying and selling real estate is conducted in a perfectly legal manner and through interbank transactions from beginning to end […] In other words, all transactions are conducted through banks and are transparent,” Evangelou said in a statement, according to .

“To launder money, you first need to have ‘dirty’ money, another crime must have preceded […]In our case, Destiny Investment receives legal money through the banking system for legal operations,” he added.

Papaevangelou denies any wrongdoing and indicates the “obvious goal for certain parties” is to create confusion in public opinion and to undermine the company’s reputation, according to Daily Hellas.