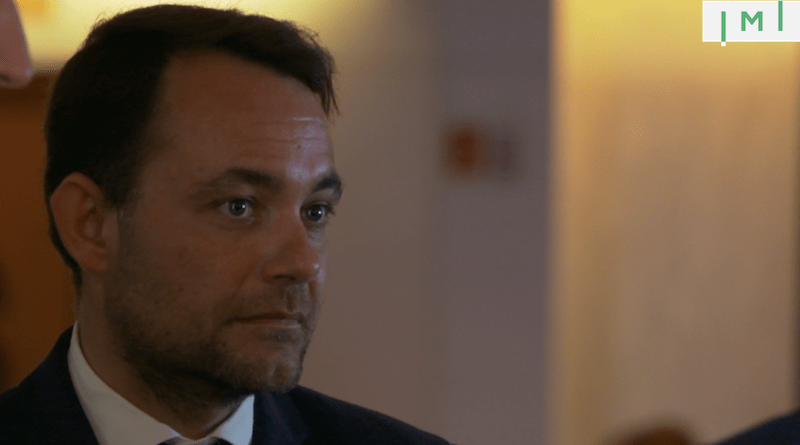 The Investment Migration Council this week issued a statement on the European Commission’s bringing of a case against Malta in the European Court of Justice, in which it characterizes the case as “a clear example of abuse of power,[…] acting in the absence of competence; based on flawed legal reasoning; and potentially capable of undermining the core principles of the international market – the heart of the Union acquis, which the Commission is supposed to safeguard.”

The IMC argues against the case from three main angles: Lack of competence, the illegality of the “genuine links” requirement, and the invalidity of the sincere cooperation violation argument.

As for the so-called “genuine links” between the investor citizen and the issuing country, the absence of which the EU has repeatedly highlighted in Malta and Cyprus, the IMC remarks that:

In October 2020, the European Commission initiated infringement procedures against Malta and Cyprus over those countries’ operation of citizenship by investment programs.

The Commission insists that CIPs are a violation of the principle of “sincere cooperation” enshrined in Article 4(3) of the Treaty of the EU because it confers citizenship in the absence of so-called “genuine links”, a contention disputed by Malta and scholars of EU citizenship law.

Over the course of the last two years, the Commission has sent two letters of formal notice to Malta, in which it requested the country end its citizenship by investment program. Malta has consistently maintained its MEIN policy does not violate the Treaties and underscored its readiness to defend the matter in court.

In April, the Commission sent a Reasoned Opinion, effectively a final demand to comply or see the matter escalated to the European Court of Justice. Malta rebuffed the Reasoned Opinion on the same day that it received it, nearly six months ago.

On September 29th, two years after first initiating infringement procedures against Malta over its MEIN (then MIIP) policy, the European Commission referred the case to the European Court of Justice.

The IMC further points out that the ECJ, in the case of Micheletti, “expressly prohibited any reference to cultural/residential links between an EU citizen and his Member State, prompting Advocate General Tesauro to mock the arguments invoking connections with another Member State going beyond nationality brought by the Spanish government in that case.”

The Commission’s reference to “genuine links,” said the IMC, was a “direct violation of EU law as it stands.

The Commission has previously argued that Malta’s operation of a citizenship by investment program is a violation of the principle of Sincere Cooperation, which in essence prohibits member states from introducing national legislations that could threaten the internal market or the achievement of the objectives of the EU. Those objectives include ensuring non-discrimination on the basis of nationality as well as free movement in the territory of all the member states.

“To state that a newly-naturalised Maltese citizen is enabled to enjoy these rights in order to argue that the principle of sincere cooperation has been infringed – which the Commission is doing – is a logical impossibility,” writes the IMC. “Rather than an infringement, what we observe is that the law functions as designed. Malta creates Maltese citizens, who are then recognised as EU citizens and granted EU-level rights by default. Since the availability of rights to EU citizens, as well as Malta’s ability to create them unquestionably flows from the law, as explained above, the breach that the Commission complains about is nowhere to be seen.”

Calling the Commission’s actions a “dangerous abuse of power,” the IMC said the Commission was “mounting an attack on the heart of the fundamental rights provided by EU law” and that the push was “something that the Court will not be able to uphold from whichever angle it may look at it.”