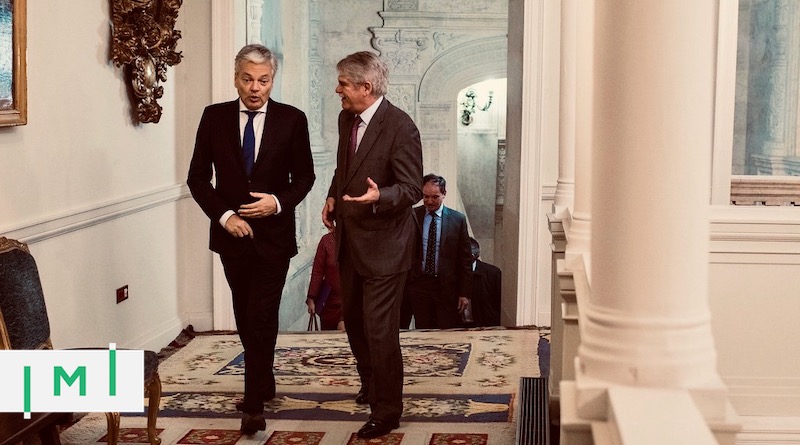 Ten months after sending its second “formal notice”, the European Commission issues Malta a final demand to close its MEIN policy before deciding whether to take the country to court.

In October 2020, the European Commission initiated infringement procedures against Malta and Cyprus over those countries’ operation of citizenship by investment programs. The Commission insists that CIPs are a violation of EU Law, a contention disputed by Malta and scholars of EU citizenship law. Since infringement procedures first opened, both CIPs in question have been discontinued; that of Cyprus was indefinitely suspended following a consequential Al-Jazeera report, while Malta’s IIP was allowed to expire before being replaced by the MEIN policy.

When first launching the procedures, the Commission gave Malta two months to articulate an official response to the letter of formal notice. Unsatisfactory answers to the same, the Commission clarified, would likely result in the issuance of a “Reasoned Opinion”, tantamount to a formal request to comply.

Instead, of issuing a Reasoned Opinion, however, the Commission sent Malta a second formal notice in June last year, requesting answers from the country regarding its new CIP, the MEIN policy, within two months.

Malta responded to the second formal notice within the prescribed deadline, sometime in August 2021. Since then, little has been said about the status of the infringement procedure.

Yesterday, however, some ten months since it sent its second formal notice, the Commission announced it had decided to move ahead in the procedure by sending Malta a Reasoned Opinion – a formal request to comply with the Commission’s demands – telling Malta that unless it received a satisfactory response within two months, it “may bring this matter before the Court of Justice of the European Union.”

Malta’s government, on its end, responded almost immediately yesterday in the same vein as it has on similar occasions in the past: Questions of naturalization are the competence of the individual member states, not of the Union, “and it should remain as such”.

“Only worthy individuals benefit from an important right as citizenship on such basis,” said Malta’s Home Affairs Ministry according to the Times of Malta, adding that it will be keeping an open dialogue with the Commission and reply to the Reasoned Opinion in due course.

The Maltese Labour government, which on March 26th claimed a historic third consecutive term following an election that gave it a decisive 55.1% of the votes and 38 out of 65 parliamentary seats, appears undeterred by the Commission’s threat of bringing the case before the Court of Justice. The Commission, judging by the sentiments expressed by European Commissioner for Justice, Didier Reynders, during last month’s plenary session in the European Parliament, is equally determined not to let Malta carry on operating a de facto citizenship by investment program. Whatever type of response Prime Minister Abela’s government provides the Commission within the next two months, therefore, is unlikely to be “satisfactory” to Reynders, which means the latter will have to decide to either take Malta to court or drop the case.