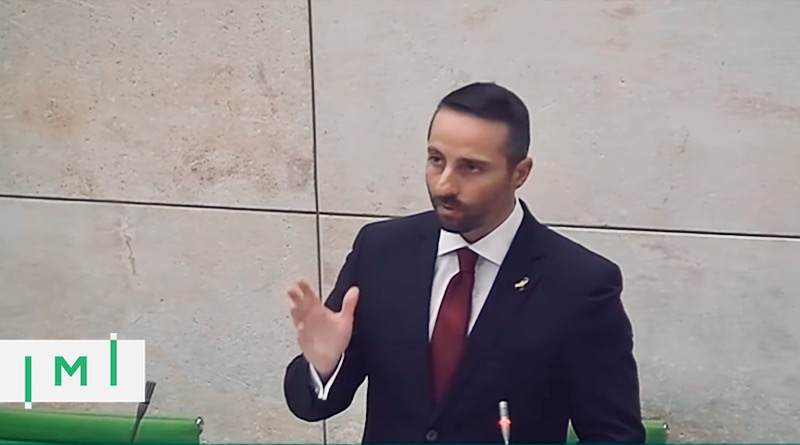 No taxation on naturalization

“We have always been very clear that every member state should retain full authority over citizenship and taxation. So, we oppose an outright tax on every state,” Muscat stated on Thursday, according to the Times of Malta.

“We won’t budge on these principles.”

Though the report did not mention any particular tax rate as part of its recommendations, the government sources told the Times that preliminary discussions had floated the idea of a 15% levy on CBI revenues, i.e. a tax imposed on the operating state rather than industry stakeholders.

There is little to suggest Malta would need to budge on those matters; as Professor of EU Constitutional Law and Citizenship Dimitry Kochenov explains, EU attempts to harmonize citizenship rules directly contravene the EU Treaties. Taxation, equally, is an indisputably national competency.

Malta, nonetheless, is engaged in an ongoing dispute with the European Commission over its exercising of the sovereign right to grant citizenships through investment. In October last year, the Commission launched infringement procedures against both Malta and Cyprus, citing concerns about those countries’ CIPs, giving them two months to formulate “satisfactory” answers.

Malta delivered its answer within the allocated timeframe and, in June (six months later), received an “additional formal notice”, rather than a Reasoned Opinion, the normal response to an “unsatisfactory” answer to the formal notice, which is what Cyprus received. The second formal notice was also accompanied by a new, two-month deadline for Malta to respond. In its second formal notice, the European Commission raised concerns about Malta’s new CIP, the so-called MEIN policy.

“We have now sent our replies to the EU commission for the second time and we’re waiting to hear back from them,” Muscat said on Thursday, also disclosing that Malta was now engaged in talks with the Commission over possible legal action.

“But we’re hopeful that we will find a solution that will benefit everyone.”

Receipts from citizenship investors have been an important source of revenue for Malta during the pandemic. According to the Times, Muscat stated that if current trends continued apace, the market for citizenships in Malta would “go through the roof” after the pandemic.

“Americans, British, and Chinese people look at how Europe and Malta dealt with the pandemic and are now seeking citizenship in countries they know will offer them secure and prosperous health conditions,” said Muscat.

If you can’t stop it, steer it.

Though opposing the EPRS report’s proposal to tax IM programs in the EU, Muscat indicated his government would be receptive to another policy option proposed in the same report: a common regulatory framework for such programs.

“To me, this seems like a step in the right direction,” commented Muscat. “We have been pushing for common regulation for a long time, and the fact that the EU parliament is now considering it is positive news for us.”

The Commission has already proposed including investment migration firms on the list of “obliged entities” in its 6th Anti-Money Laundering Directive (AML6), which would place IM service providers under the same set of compliance and reporting obligations as financial services institutions, tax advisors, accountants, notaries, and so on. If adopted, such provisions would be transposed into the national laws of each individual member state.

Muscat’s stance – opposing taxation but welcoming regulation – largely mirror’s the Investment Migration Council’s position on the report’s conclusions. The IMC, however, additionally indicated it would not be in favor of imposing physical presence requirements at the EU level, a point Muscat did not address directly.

Europe’s principal CIP jurisdiction, its chief advocacy group, as well as several of the largest private companies in the industry have all indicated they not only welcome regulation but are eager to take part in forming the same. Proponents of regulation say it is necessary to protect the industry’s reputation, as well as to protect investors and other stakeholders. Echoing arguments raised in similar debates around crypto-regulation, many proponents also believe regulation would have a legitimizing effect on investment migration in Europe.

EU regulation of CBI programs would amount to an implicit acknowledgment of their right to exist in the first place. The association, therefore, expressed disappointment when, in July, the Commission did not include citizenship by investment (only residence by investment) in its proposal to define IM advisories as “obliged entities” under its anti-money laundering regulations. Last week’s EPRS report, however, proposed to also regulate CBI, a decision that garnered a positive response from the IMC. 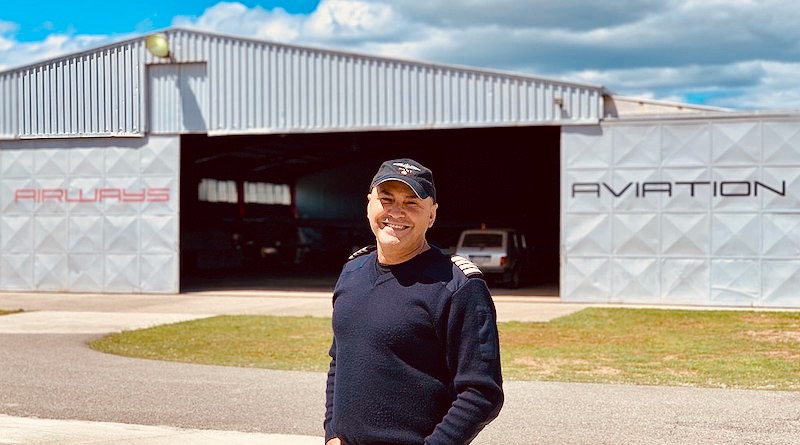 Romy Hawatt on Why He's Spent 10 Years in Porto Montenegro and Invested €22M
The famous serial entrepreneur and philanthropist highlights low taxes, a first-class lifestyle and climate, and a growing economy as reasons he's doubling down on Montenegro. 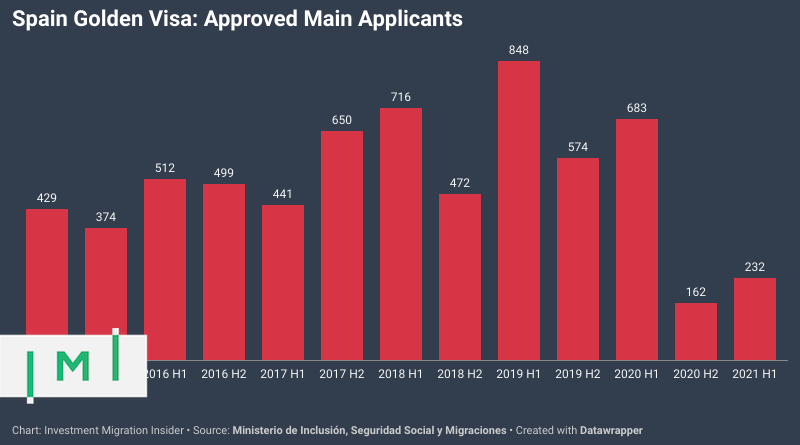 Spanish Golden Visa Approvals Up 43% in First Half of 2021
Following a sharp drop in approvals in the second half of 2020 Spain's golden visa volumes appeared to be rapidly recovering in H1 this year.