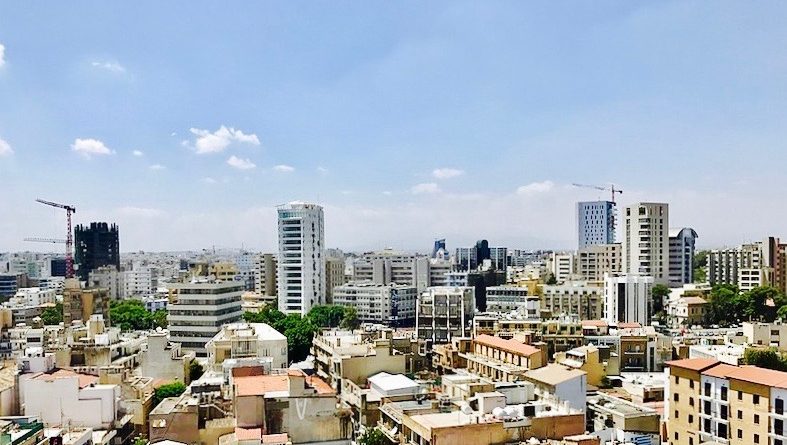 The Ministry of Finance is checking that naturalized investors going back to 2013 fulfilled investment requirements and has given service providers until February 15th to provide the paperwork.

In a circular headlined “Check on the retention of investments and/or the permanent residence of persons naturalized under the Cyprus Investment Program”, dated December 5th, 2019, the Cypriot Ministry of Finance requests “as soon as possible and no later than December 31st”, the following documents, as applicable:

On December 12th, the Ministry followed up with an extension of the deadline, citing delays and holidays:

“Due to the delay in receiving the letter from some, and in view of Christmas and New Year holidays the Ministry of Finance announces extension of submission of relevant documents until 15 February 2020.”

In 2017 and 2018, following pressure from European political bodies, the Cyprus CIP underwent a series of reforms designed to reinforce the program’s integrity and mollify EU concerns. Significant changes included the introduction of an annual cap on applications (which, by October 2019, had created a historical first application backlog for the program), a formal registry of and licensing requirement for service providers, as well as a fortified vetting process.