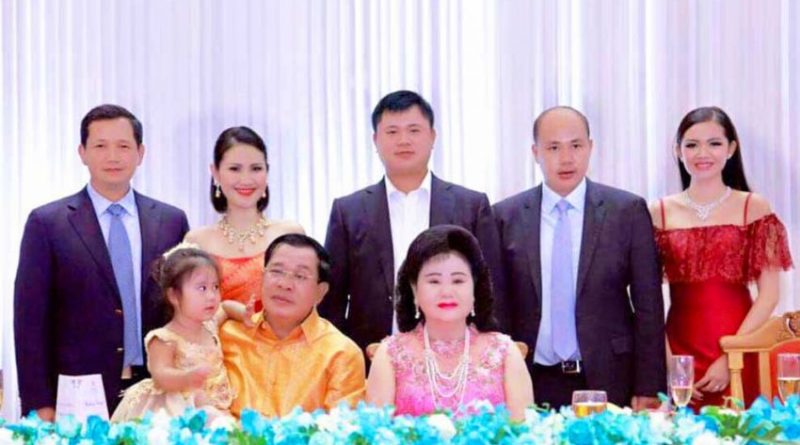 The Cypriot cabinet has announced, today, that it will revoke 26 citizenships granted under the country’s CIP prior to the vetting reforms of 2018. The move follows revelations that individuals who, under ordinary circumstances, should not have been approved, were (see: The Jho Low Cyprus Case: What We Know and What We Don’t).

Interior Minister Constantinos Petrides made the announcement today, after what Cyprus Mail says was a four-hour cabinet meeting. While the government says it will not reveal the names of affected individuals – Cyprus has demonstrated previously that they take privacy seriously – one citizen of Malaysia and eight of Cambodia are reportedly among those about to lose their citizenship, presumably Mr. Jho Low along with family members of Cambodian prime minister Hun Sen.

All 26 citizenships concern the period prior to 2018, when controls were not as strict as they are today. Each affected individual will have the chance to appeal the decision.

Nine Russians, five Chinese, one Iranian, and two Kenyans reportedly made up the remaining 17 individuals who will see their citizenships canceled.

“If there were nine investment cases, concerning 26 people among 4,000 applications, it is logical that some would be problematic when controls weren’t strict,” said the Interior Minister. “There were mistakes, it was a mistake not to have criteria, for instance, for high-risk persons.”

Petrides also indicated the process would not necessarily end here. Cypriot authorities last week instructed its three appointed due diligence providers to conduct audits on all pre-2018 cases, a process industry observers expect to render more revocation decisions. A dedicated committee will look into the findings of the audit, as and when cases arise.

Beyond looking into whether anyone who should not have been approved did manage to obtain citizenships, the committee will seek to determine how that was possible. In what may be considered a warning to errant service providers and government officials alike, Petrides emphasized that “it goes without saying that in the case any disciplinary or criminal offenses by any person are found during the new probe, the indicated procedures shall be followed.”

In a further twist, a representative from European Commission, writes Cyprus Press Review, told Phileleftheros he expected the EU to introduce regulations for the administration of CIPs by the end of the year.