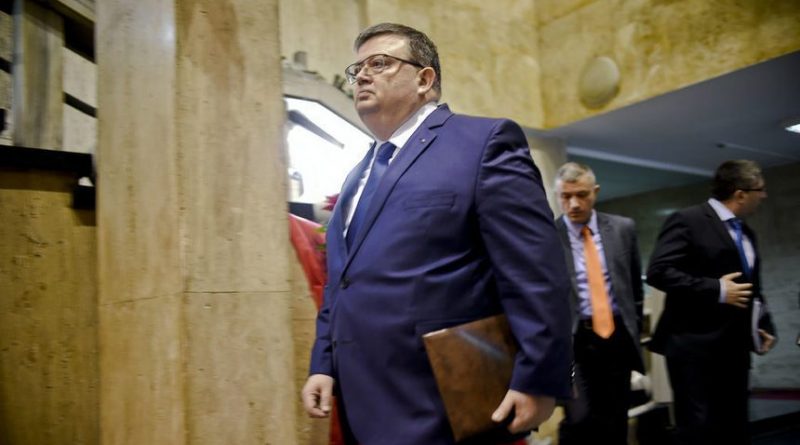 The office of Bulgaria’s Prosecutor-General has uncovered eight instances of fraudulently obtained citizenships over the last three months, with several cases dating back to 2011.

In the three months to September, Bulgaria has revoked the citizenships of eight investors in the country’s “fast track” residence-to-citizenship by investment program. Authorities cite instances of document fraud and failure to make the complying investments. Three Russians, two Egyptians, a Pakistani, an Israeli, and a Kazakh have seen their citizenships in Bulgaria canceled and their passports revoked following the discovery of procedural violations.

Sergey Olegovich Druzhin of Russia and Kair Zakirovich Rahimov of Kazakhstan, both of whom were naturalized in 2011, had received Bulgarian citizenship through documentary fraud, reported the state news agency in June.

Another two Russians, Vladislav Leonidovich Levitskiy (naturalized in 2011) and Galina Olegovna Ulyutina (in 2016), had “failed to maintain the investment that provided the grounds for their naturalization”.

In July, the Justice Ministry withdrew the citizenships of an Egyptian and a Pakistani investor, both unnamed, on the grounds that they had “concealed facts that would have prevented them being granted citizenship, and also failed to implement the investments that served as the basis for giving them citizenship.”

Yesterday, Prosecutor-General Sotir Tsatsarov once more moved to recommend the Ministry of Justice revoke the citizenships of two CIP-investors, one Israeli and the other Egyptian. Omru Dasuki of Giza in Egypt – a Bulgarian citizen since 2018 – had not completed the qualifying investment, said the Prosecutor’s Office. Nor had Sahm Yagi of Jerusalem who, additionally, had concealed facts that would have disqualified him from the program.

The Prosecutor-General’s discoveries will no doubt raise questions as to the program’s procedures.

A freedom of information request filed by New Balkans Law Office revealed that, in the five years to September 2018, 193 individuals – the preponderance of whom were former Soviet Union nationals – had applied for citizenship in Bulgaria on the basis of an investment. The applications were evenly distributed between the fast-track and the standard-track, which require a BGN 2 million and a BGN 1 million investment, respectively.

In January, Bulgaria’s Ministry of Justice indicated it planned to scrap the program over reported lack of interest and questionable benefit to the national economy. In March, however, the government published a draft bill that, if passed, would reform rather than end the scheme. See: NBLO: Proposed Changes to Bulgarian Citizenship Law Would Make Program Similar to EB-5.