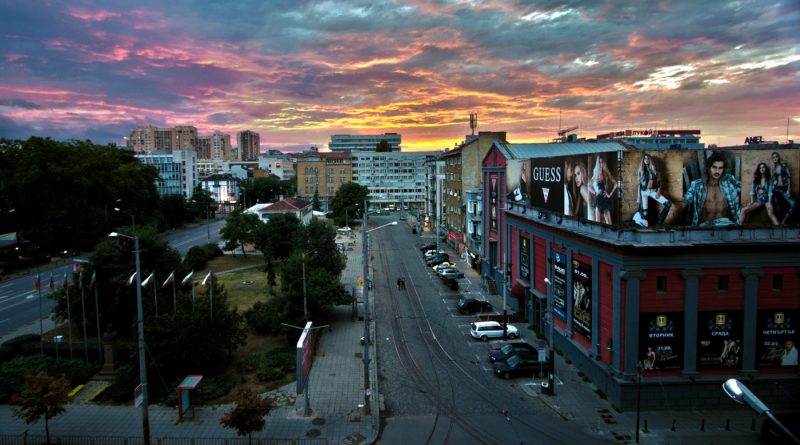 Reuters reports that the Bulgarian Ministry of Justice plans to terminate its residence-to-citizenship by investment program, citing a lack of interest from investors and dubious economic benefit to the country as their motivations.

“The data shows that the aim to increase real foreign investment and economic development has not been achieved. As a new jobs have not been created or economic growth been boosted,” the ministry said in a statement.

Justice Minister Tsetska Tsacheva’s appointed working group has drafted a proposal to be discussed internally within the government next week, following which it will become the subject of a public discussion, reports IBNA.

“It is very common that exists until the person is granted the citizenship, but then it is not maintained,” said the Deputy Minister of Justice, Desislava Ahladova, according to BNT.

Only about 50 individuals had obtained citizenship in Bulgaria by way of investment, the Ministry told Reuters.