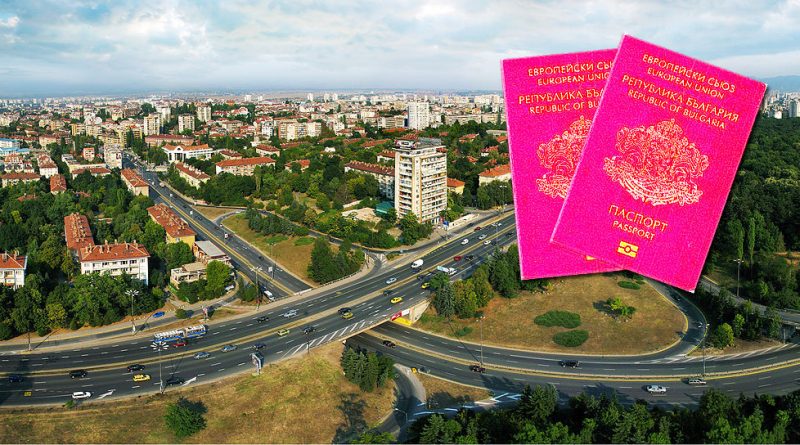 Investors lodged 193 applications for citizenship by investment in Bulgaria as of last month, according to an article on the website of New Balkans Law Office.

Bulgaria – which does not have a formal CIP promoted by the government but which nonetheless offers what now appears to be a viable route to EU citizenship – offers foreign investors two avenues by which to obtain a residence permit and, subsequently, citizenship:

Bulgaria saw a cumulative total of 95 Standard Track and 98 Fast Track applications for citizenship by investment between 2013 and September 2018, according to the article which, it should be noted, did not include any sources. Investment Migration Insider has contacted the publisher with a request for official documents.

The article further states that:

Data on citizenship applications through the standard track will become apparent as the first applicants reach their five-year mark this year.