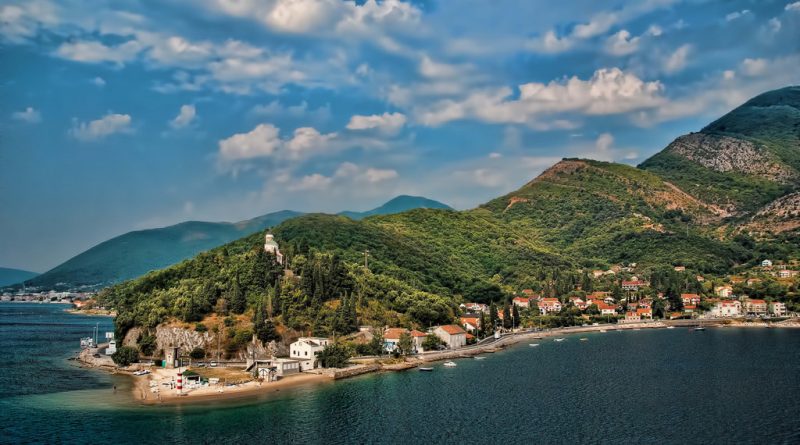 Montenegro’s Secretariat for Development Projects says it has received more than 30 applications from international service providers expressing their interest in becoming accredited intermediaries for the country’s new citizenship by investment program.

The government further promised to select licensees from among the candidates within 30 days of opening the applications. According to Total Montenegro News, the government will decide on the election of agents after a detailed analysis of each entry.

At the end of 2018, the government also published its Decision on the procedures, requirements, and pricing of the program. The official policies, however, left many questions unanswered. See: Montenegrin Citizenship Act Raises Questions About CIP’s Legal Basis

Montenegro famously opted to forego the offer of government advisories from specialist firms, preferring instead to design and implement their program in-house, a decision many industry observers had advised against. As a result of this, indicates one of the 30-something prospective licensees with whom Investment Migration Insider has been in touch, there are still too many uncertainties surrounding the official procedure for the industry to embark on any wide-scale program marketing efforts.

“The application forms are not ready, the law is still unclear about the rights of dependents, the guidelines are incomplete, and there’s no mention of a CIU or official processing body,” says the agent, who has followed Montenegro’s CIP-planning journey closely and prefers not to be identified so as not to jeopardize his firm’s application. “The program doesn’t even have an official website yet,” he adds, commenting that a lot of work still remains before the program can successfully open.

He further believes the government intends to pick only a handful of agents, rather than the dozens that applied, so as to avoid having to manage a large number of official partners.

“Bureaucratically, it would be far simpler to deal with just a handful of advisors,” he says. “I think what they want is to work only with a few big, international firms with enough expertise and experience, and a sufficiently large network of agents. This way, they’ll cover all geographical regions and still only need to focus on managing four or five agents”.