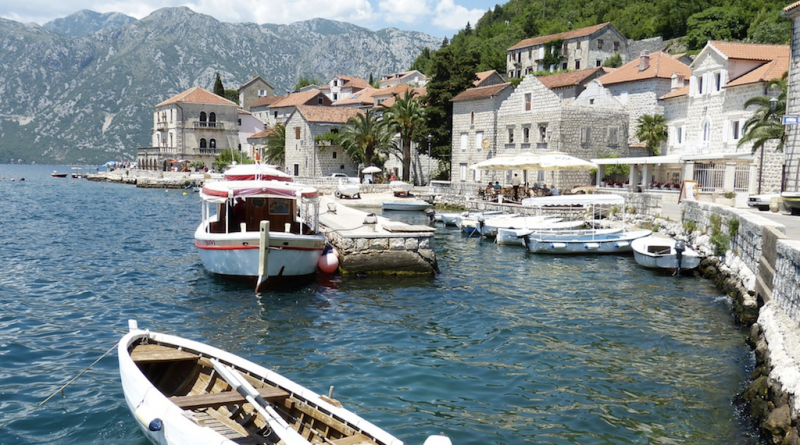 The government of Montenegro today announced it will be accepting applications from prospective intermediary agents, as well as due diligence companies, for its new citizenship by investment program. Prospective service providers must lodge an application by February 1st.

Originally slated for a premiere in October 2018, Montenegro’s new CIP – technically named The Special Investment Programme of Particular Importance for the Business and Economic Interest of Montenegro – formally came into effect this Tuesday.

Applicants, however, will still have to wait until the government approves intermediary agents – the RCBI-firms licensed to submit applications – and due diligence companies – outfits charged with vetting investors’ bona fides – before they can finally lodge their petitions to become citizens of the Adriatic republic by way of a donation and property investment.

“The Secretariat for Development Projects shall decide on the selection of agents within 30 days from the date of the public opening of the applications and it shall be published on the Secretariat’s website,” wrote the Montenegrin government on its website, adding that a “public opening” of such applications would take place on February 12th, 30 days after which the government would announce its selections.

“After the decision is made, the Government of Montenegro shall conclude a contract with the selected agents, on the basis of which the Secretariat for Development Projects shall issue the to them, and only on the basis of those issued, the agents may carry out their activities within the mentioned programme,” continued the statement.

The tender process, noted the government, would be entirely transparent and open to all.

“All procedures will be transparent and, as far as this stage of the process is concerned, the opening of applications will be public – the authorised persons or the authorised representatives of the legal etities shall have the right to attend the opening. “

Will revoke citizenships if foul play is discovered

The government further cautioned that undesirable applicants, even if they should make it through the screening process and reach a naturalization stage, would still see their citizenships revoked after the fact should new information surface.

“If it is subsequently established that a person who has acquired Montenegrin citizenship by admission pursuant to the decision has given false information or deliberately concealed facts and circumstances, as well as in case an international due diligence agent has given inaccurate information in its report referring to that person, a decision on citizenship cancellation will be adopted.”