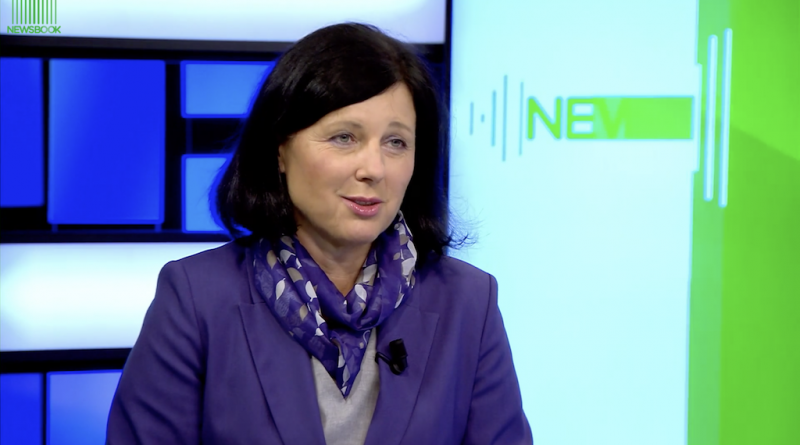 In an interview published yesterday on NewsBook, European Commissioner for Justice, Vera Jourova, revealed some of the details to be included in the Commission’s guidelines for citizenship by investment to EU countries, due this fall.

“[…]we want to issue a new recommendation to the states to increase the due diligence, the checking of the people who apply for the citizenship, to have almost absolute certainty that they don’t want to launder the money in Europe, that they do not want to support or do some criminal activities in Iraq. This is what will be in our recommendation which we will issue in the autumn this year,” Jourova told NewsBook.

While conceding the EC had no right to tell member states who they may or may not naturalize, she emphasized the supranational body nonetheless had “a lot to say about it” and would insist that the so-called genuine links requirement remain a “tough condition”.

Jourova further revealed she maintained a continuous dialogue with Maltese authorities who, she said, were aware that new recommendations for the MIIP were coming.

“I am constantly debating with all the ministers about the up and running matters, so it will not be any surprise and I do hope that will be a reasonable dialogue and improvement in the next year,” said Jourova.

In January 2018, the Maltese government asked the public for feedback on several key points and if any of the scheme’s requirements should be changed, including whether applications should be capped or left to the discretion of the government, and what would be the appropriate minimum amount to purchase or lease a property.

The call for public feedback prompted responses from a wide array of interest groups – including opponents of the program, who want it scrapped altogether.

The Malta Developers Association (MDA), for example, advocated removing the applicant cap and increase the minimum price for the purchase or lease of real estate.

It is worth noting that, when the program first launched in 2013, Prime Minister Joseph Muscat mentioned that the MIIP would be capped at 1,800 applicants. Four years later, during the run-up to the June 2017 general election, he declared the program would be extended.

The impact on Malta’s economy has been nothing short of outstanding. The island nation’s budget surplus in 2017 reached €438.6 million, equivalent to 3.9% of GDP, higher than any other EU country and the fourth highest in the world, thanks in large part to the citizenship by investment program.