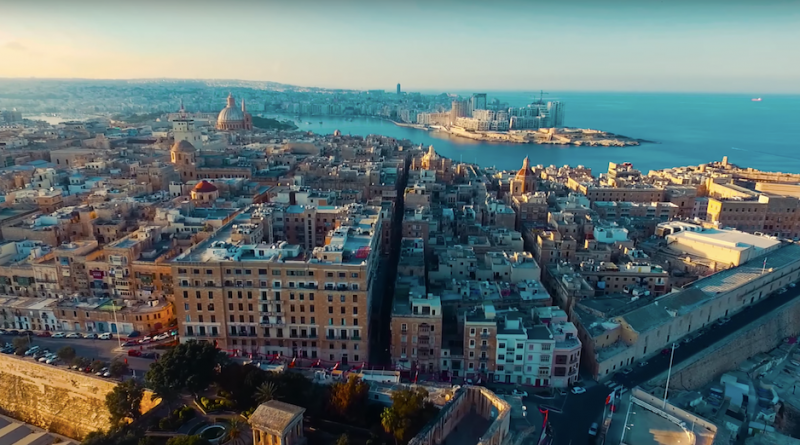 Identity Malta, the agency governing Malta’s Individual Investor Programme (MIIP), one of two official citizenship by investment programs in Europe, is asking the Maltese public to weigh in on the upcoming extension of the program, including whether applicant numbers should be fixed by law or left to the government’s discretion.

The survey also asks whether investment requirements should change, whether new ones should be added, whether eligibility criteria should be revised, as well as whether the processing approach warrants adjustments. You may view the full survey here.

In its current form, the program is capped at 1,800 main applicants. So far, around six hundred main applicants have received their certificates of naturalization, and some 400 more are expected to do so this year.

Identity Malta explains its rationale for soliciting public opinion to improve the program:

“The main objective of the updating and revision of the Programme is to ensure it remains at the forefront in reputation, attractiveness and rigorousness, and at the same time to address those administrative processes which require revisiting following the experience gained in their implementation. It must remain forward looking and maintain flexibility to ensure that it continues to attract successful individuals who can contribute to the country whilst having in place the necessary safeguards that would counter any potential risks that could damage the programme and also ensure that the applicants indeed merit to be citizens of Malta,” wrote the agency.

Prime Minister Joseph Muscat said during a speech in Hong Kong in November that the MIIP’s second iteration would be “even more exclusive”, a statement many industry observers interpreted as an intention to raise the program’s prices.

Read: Malta Raising the Price of its Citizenship Program? MIIP 2.0 To Be “More Exclusive” Says PM