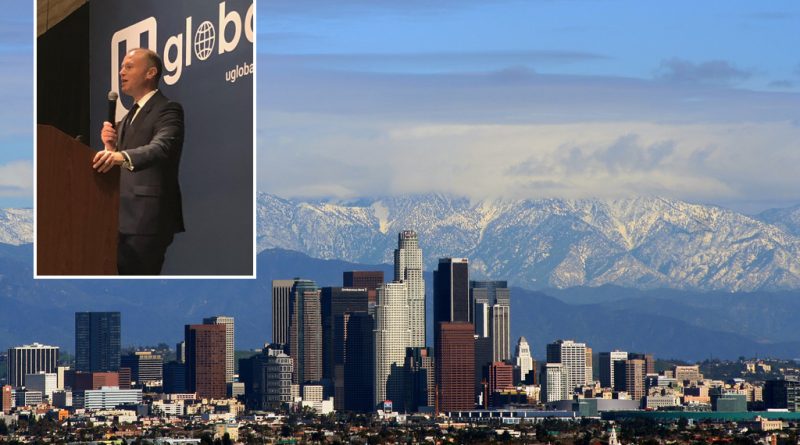 Speaking during the 2018 UGlobal Immigration Convention in Los Angeles this Tuesday, Maltese Prime Minister Joseph Muscat said investors who have been rejected by other countries should “not even bother” applying for the Malta Individual Investor Programme (MIIP) because it had the strictest due diligence in the world, wanted only the best applicants, and was the world’s most expensive citizenship by investment program.

“Investment migration is creating a melting pot of business know-how, experiences, skills, and funding that are positively contributing to our society by stimulating business, increasing job creation, increasing revenue and augmenting our human capital. This is enabling us to break new ground through innovative foreign direct investment,” the Prime Minister told the audience, according to a press release.

“Much has been said about the economic gains our country has derived from the Individual Investor Programme, which is attracting an ever-growing number of hardworking families seeking freedom, stability, and global mobility. Nevertheless, the actual success of the Individual Investor Programme is really unquantifiable”, added Muscat, referring to the impossibility of accurately measuring the economic impact – beyond the meticulously tracked, mandatory contributions and investments – brought by the influx of talent, global business networks, and capital that has occurred under the aegis of the MIIP.

The Prime Minister told immigration firms from across the globe present in the United States that if they have clients looking for the cheapest deal they not consider Malta, because the programme is the most expensive worldwide. Those who want a quick deal should look elsewhere because timelines to join the programme are agreed with the European Commission. He also discouraged applicants who do not want their name public, because Malta publishes the name of new citizens.

“If your clients have failed other programmes, do not even bother since our due diligence is the toughest in the industry.  Actually, we are aware that some of our new citizens are using the fact that they successfully completed our process as a sign of their clean bill of health”, said the Prime Minister.

Watch: CIP-Countries Have “No Option” But to Invest in Solid DD Structures Says Malta IIP’s CEO

Muscat maintained his view of Malta’s program as the de facto benchmark for CIPs around the world.

“We have been very careful how and where to position our Individual Investor Programme within the Citizenship by Investment market.  We were one of the most recent entrants, but today there is little arguing that we set the gold standard for the industry,” said the PM.