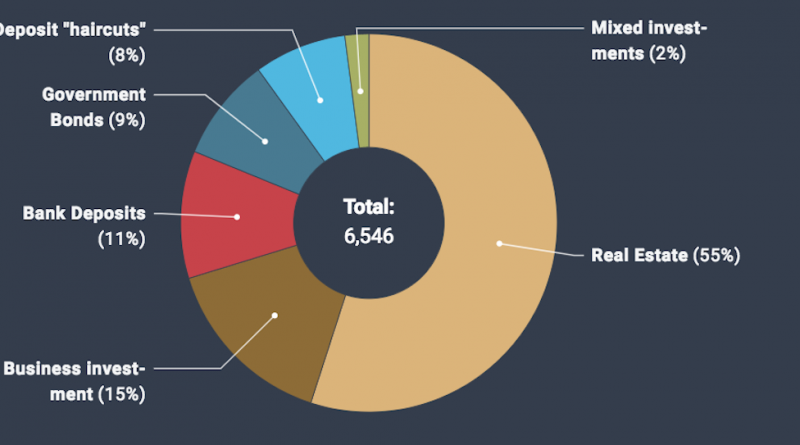 Having lowered the minimum investment requirement for its citizenship by investment program in 2016, from €2.5 million to €2 million, Cypriot authorities have decided to add on a requirement for mandatory contributions amounting to 150,000. The Ministry of Finance reports that total revenues from the program since inception amount to €6.6 billion.

“With the mandatory contribution to the research and innovation institute and [the Land Development Agency], resources are secured for each naturalization of a foreign investor to correspond to the resources for an affordable home for our fellow citizens in need,” said Finance Minister Harris Georgiades, according to StockWatch Cyprus.

The requirement for a contribution to the Research and Innovation Fund can be waived if the applicant invests at least €75,000 in a certified innovative business or a certified social business.

Investors will still need to maintain a permanent residence valued at €500,000 in Cyprus, and must now hold the remaining €2 million qualifying investment for five years, rather than the previous three.

Georgiades also emphasized that the new rules included provisions for improved due diligence, regulations that would “make control more stringent and more effective, such as the measure of thorough scrutiny of each applicant separately from an independent international house, and the obligation to maintain a Schengen Visa, as well as the exclusion of applicants who have been refused by other Member States”.

The Finance Ministry reported it had conducted a study into the program’s economic impact since opening in 2013 and found that it had contributed some €6.6 billion so far, of which

The study found that some 9.2% of GDP growth during the last three years were directly attributable to the CIP.

Update: A previous version of this article incorrectly stated that the new minimum investment requirement had been set to EUR 2.5 million, as reported in StockWatch Cyprus. More recent reports indicate the minimum investment remains unchanged at EUR 2 million, although with the addition of mandatory donations valued at EUR150,000.

Read also: What Difference Does a Citizenship Program Make? Comparison of CIPs’ Contribution to GDP and Govt. Revenue