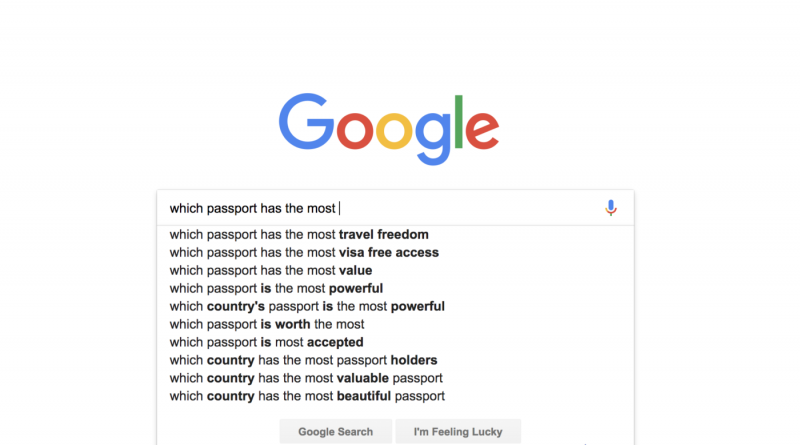 This article was contributed by Gareth Brookes

I was flying back into Dubai the other evening and read an interesting article claiming that the UAE’s passport strength could one day overtake that of the UK. It was a very bold statement – presumably the article’s purpose – and it certainly got me thinking.

I began to think back on the number of conversations our consultants often have with potential investors who are keen to know which passport, out of the citizenship programs we offer, is the strongest. Our response is always “define strength”. The answer –  disconcertingly often – is “the number of countries I can visit visa-free”.

The response typically precipitates a discussion in which we highlight a passport’s strength based on online passport indices. Such rankings effectively assess “strength” based on visa-free access alone, a weak and unnuanced criterion by which to judge a citizenship’s quality relative to others.

Mobility scores are not the alpha and omega of passport value

Let’s face it, how many countries will you actually visit in your lifetime? 140? 160? Not likely. The average traveler visits around 7% of the world or roughly 15-20 countries. Just because a country’s passport will allow you to visit exotic destinations such as Vanuatu, Timor-Leste or the Solomon Islands visa-free, that doesn’t mean it’s more powerful than that of someone who can visit fewer countries.

Passport strength is NEVER about the number of countries you can visit. It’s about the value of the countries that you can visit, and the peace of mind you have when visiting a foreign country. This is the correct way to evaluate passport power and strength, in my assessment.

I’d rather you hold a passport that lets you travel to 60 of the most frequented locations in the world, visa-free, including places like the UK, Europe, US, Canada, UAE, Hong Kong, and Australia, and have world-class consular protection and diplomatic services available to you, as opposed to holding a passport that gives you all the travel you need but with little or no protection when abroad.

Read also: Index Mania: How to interpret the recent deluge of citizenship rankings

An accurate evaluation of a passport’s strength would take into account – at least – the following:

1. Global consular coverage – In how many embassies, consulates, and other diplomatic missions does the passport entitle you to assistance?

2. Foreign naval and military bases  – How likely is your passport to grant you emergency assistance in the event of natural disasters or political turmoil?

4. Civil liberties – Does citizenship in the country in question offer institutional, legal protection for individuals and their property?

5. Freedom of the press, freedom of speech – Does your passport belong to a country in which you may be free from persecution for expressing personal and political views?

And that’s just the beginning of it.

Presuming you hold a stronger passport because the number of countries to which you can travel without a visa is greater is a perilous notion. It leads potential citizenship investors to discount critical elements when deciding on a second nationality.

As CIP-country governments continue to seek visa-waiver agreements with exotic and remote jurisdictions simply to improve their placement on rankings – and as such rankings are ever more widely publicized – it is incumbent on us, the service providers, to ensure that the client does not merely consider visa-free access in isolation as the alpha and omega of passport value, but also takes into account less quantifiable – but nonetheless vital – metrics.

While I welcome the aspirations of all countries to improve the visa-free scores of their passports and applaud the great strides the UAE has made in that respect in recent years, I expect Britain to remain among the world’s leading “passport powers” for the foreseeable future.

Gareth Brookes is the CEO of Brookes & Partners, a firm that specializes in citizenship and residence by investment. 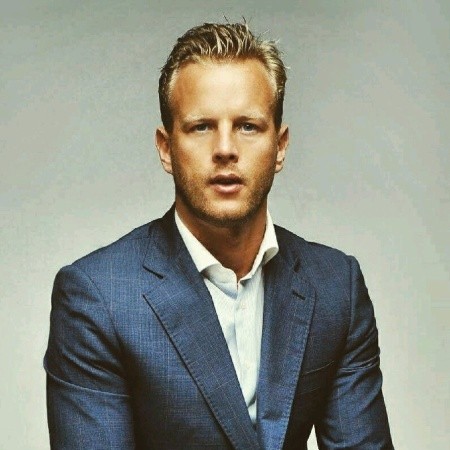 Gareth Brookes is the founder and managing partner of Brookes & Partners, a Dubai-based investment migration consultancy.

Les Khan on Blacklisting Discounters, Weeding Out Ghost Developers, And The Application Surge of 2021

October 25, 2021 Christian Henrik Nesheim Comments Off on Les Khan on Blacklisting Discounters, Weeding Out Ghost Developers, And The Application Surge of 2021

Les Khan on how he’s tackling illegal discounters and developers that don’t build, as well as about the Saint Kitts CIP’s record 2021.

“People Have Started to Appreciate What the Restrictions Really Mean”: IM People in the News This Week

October 22, 2021 Christian Henrik Nesheim Comments Off on “People Have Started to Appreciate What the Restrictions Really Mean”: IM People in the News This Week

October 22, 2021 Contributor Comments Off on How Serbia Became the Destination of Choice For Thousands of Indian Entrepreneurs

Ever-closer trading ties between the two countries, coupled with inexpensive routes to residence permits, are driving a massive influx.

October 19, 2021 Aaron Grau Comments Off on A Lesson in Legislation as We Await EB5 Regional Center Program Reauthorization

What do “budget reconciliations,” “continuing resolutions,” “omnibuses,” and “minibuses” mean for the future of EB-5? Aaron Grau answers.