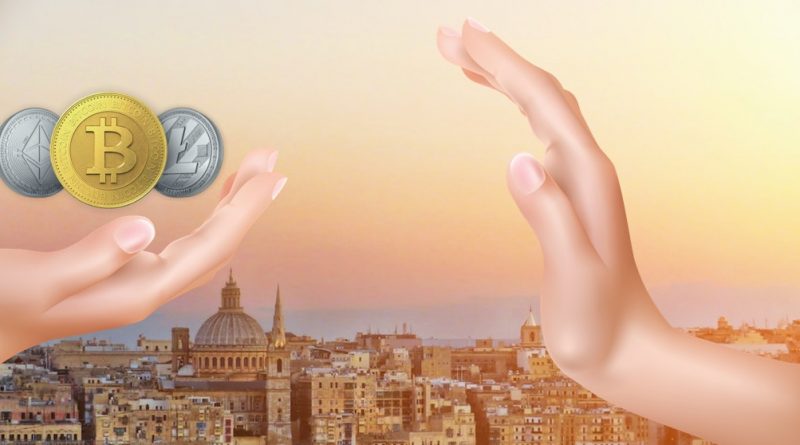 A spokesperson from Malta’s Parliamentary Secretariat for Financial Services has confirmed that applicants to the country’s citizenship by investment program (CIP), the Malta IIP, will not be able to pay for investments or contributions of the program using cryptocurrencies, according to the Malta Independent.

Over the last year, Malta has sailed up as among the world’s most crypto-friendly jurisdictions by passing a series of bills in Parliament intended to lure cryptocurrency-related startups and investment and recently announcing the launch of a cryptocurrency stock exchange.

The question of whether Malta – a pioneer jurisdiction in the blockchain sector – have entertained considerations of similar policy changes is, therefore, not unexpected.

Read also: Cryptocurrency Payments Are the Solution to the Caribbean’s Correspondent Banking Problem

Such hopes were dampened by the spokesperson, who appeared to confirm the government was not considering alternative payment methods.

“As explained at length during the parliamentary debate, which is publicly available, Malta is neither issuing its own nor making cryptocurrency legal tender. This fact is well known to the operators and investors being attracted as a result of the new framework,” said the spokesperson.

Beginning with Vanuatu in 2017 and Antigua & Barbuda this year, CIP-countries are increasingly moving to accommodate payments for their programs in cryptocurrencies for a variety of reasons that range from a desire to capitalize on demand for citizenships among the growing pool of newly minted crypto-millionaires to the need for securing reliable and sovereign channels of receiving international transactions.