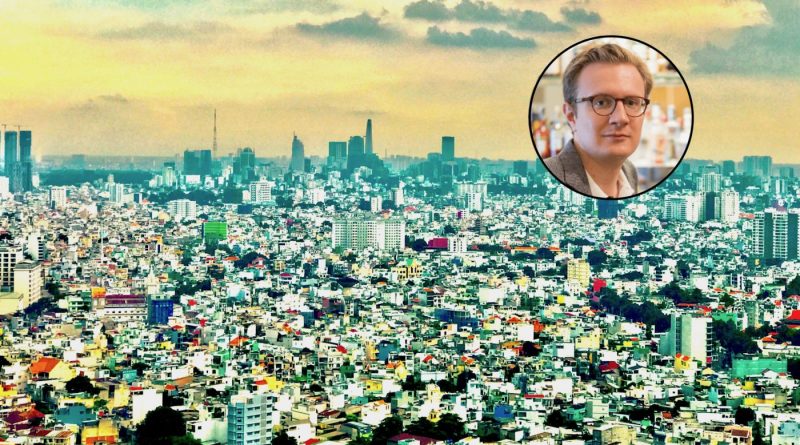 When I renounced US citizenship last year, after years of debating the idea, the reaction from my friends and colleagues in developing countries like Georgia, Montenegro, and Malaysia was the same:

Very few people – Americans and others alike – understood why I would give up what is widely considered to be the best passport in the world, complete with near-unlimited visa-free travel and the ability to live in the “shining city on a hill”.

What I appreciate about the investment immigration community is that it not only understands why people like me make such decisions; in taking things one step further, our community actually works to protect clients against the pitfalls of extreme patriotism.

However, there is one side I often find missing in the investment immigration community: the human side.

In one recent conversation, a man I was helping told me of his visit to a particular investment immigration agent in London. He recalled the agent having all of the warmth of a politburo member and leaving my client feeling very unfulfilled.

Ultimately, that negative feeling led him to delay executing his investment immigration plan, and his net worth has since taken a tumble. Now, the more expensive European options he craves are no longer economically feasible for him.

Had that service provider taken a more human approach, my client likely would have proceeded. He would have had a European passport purchased with money he would late lose through bad investments anyway.

When I sat down with this gentleman, it was obvious that Europe was where he wanted to be. He didn’t want Saint Lucia or Vanuatu or Grenada, and it took days of intense work to show him how a “belt and suspenders” approach of more affordable European residency combined with an economic citizenship would help him achieve his goal of renouncing US citizenship.

Over the years, I’ve been called “emotional” by people in our business for seeing things this way. But here’s the rub: people are emotional, and investment immigration involves emotional decisions.

Nobody wants a Saint Lucia passport. They want what is represents – freedom to travel, freedom to reduce taxes, freedom from big governments, or a plan to keep in the safe. And far too often we ignore what our clientele wants in order to focus on statistics and data.

Instead, I believe it’s important that we focus on what people want; not just what they say they want or what agree to, but what they really want at a soul level.

Gareth Brookes recently wrote an excellent article imploring us to stop selling second citizenship on the basis of visa-free travel.

While I have one friend who taunts me about my loss of visa-free travel to Equatorial Guinea, the reality is that our industry has become so obsessed with data points such as “number of visa-free countries” when in reality even intrepid travelers will never visit most such countries.

Years ago, I called a well-known firm in the industry to discuss adding a passport to my portfolio in preparation to renounce US citizenship. The response: “You’re crazy to get rid of one of the world’s best passports to be the citizen of several banana republics.”

This person didn’t understand my goals, and as a result I didn’t move forward with him. This not only hurt his company in terms of lost revenue, but it hurt me in being further away from my goals. I kept my money and my problem.

Had this company examined the human issues behind my goals, such as reducing the stress of never-ending compliance with umpteen different laws, we both would have been better off.

In my business, I focus exclusively on people like myself – men and couples from the US, Australia, Canada, and New Zealand – precisely because I am able to serve them. I understand what makes them tick in a way I don’t understand how a Chinese family man thinks.

When a young American libertarian came to me wanting to renounce his citizenship “to protest the wars and the Federal Reserve”, I was able to – from personal experience – walk him through an emotional process of determining not just talking points, but actual feelings and motivations.

Once we got over that emotional hump, the citizenship planning process flowed so much more easily.

By contrast, the one time I was asked by a good client to work with his Chinese citizen friend, the process took longer precisely because it was harder for me to understand that human element.

We all want to think that we are serving our clients as best as possible, and we all have different approaches to do that. However, time and time again I am approached by people who have felt let down by larger investment immigration firms trying to shoehorn them into one shiny object or another.

The service provider who told me to keep my US passport never got to understand how much I didn’t want to be American. It wasn’t even about the standard tax issues many wealthy Americans deal with; it was a feeling I had.

Now, years later, I am no longer a US citizen and feel freer than ever. That desire for freedom that I had went unheard because it didn’t fit the typical narrative.

As the investment immigration industry expands, it will continue to “niche down” with different options for different subsets of the clientele.

Christian, for example, recently suggested that Moldova will corner a separate and new part of the market that was previously poorly served. New RBI and CBI programs such as Turkey and Jordan will no doubt continue to target untapped micro-segments of the market which have specific human needs.

The bottom line is that investment immigration brings up many emotions for those who are just diving in.

Renouncing your citizenship or worrying that your country will do it for you is frightening. Worries by westerners that no passport can match their current one are real. Fears of being tied to the aforementioned “banana republic” are often unspoken but inferred from short sighs or eye motions.

While my tiny fragment is not wholly representative of the entire market, the people I help repeatedly tell me that they are thankful for the emotional support not only in developing their plan of action but also in implementing it and keeping them on course.

The fact that so many people have expressed frustration at this human element being ignored suggests to me the great importance of continually improving to put ourselves in clients’ shoes and realize the concerns we long ago became comfortable with ourselves. 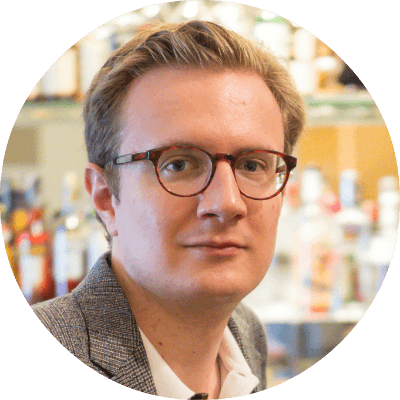 In 2008, Andrew started researching the best places in the world to live, do business, and invest based on his father’s prescient words: “go where you’re treated best”. He later started Nomad Capitalist to share what he was doing.