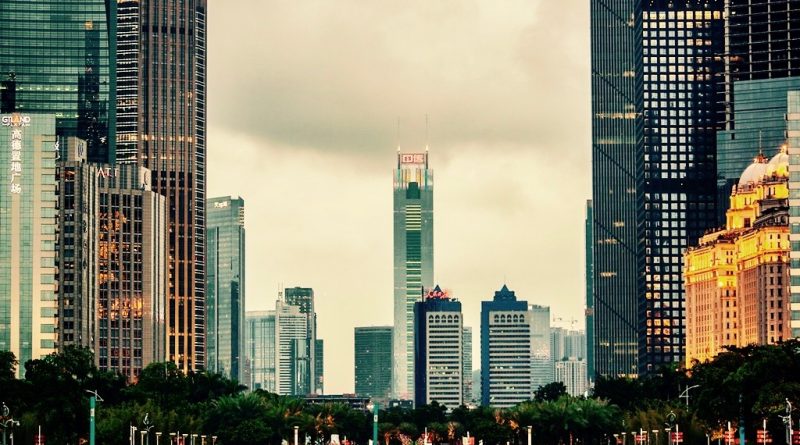 Over the past few years, China has increasingly promoted the concept of “mass entrepreneurship and innovation” and implemented policies to promote it nationwide. Now, China is extending the target audience of this concept to include foreign nationals.

Shanghai Municipal Public Security Bureau, as early as in May 2018, had already launched a brand-new “private affairs” category of residence permit (entrepreneurship), colloquially referred to as a “Startup Visa”, which allowed foreign entrepreneurs to live in China while engaged in entrepreneurship and innovation.

Among the first foreigners to obtain an entrepreneur visa in Shanghai – China’s most representative city in terms of “mass entrepreneurship and innovation” – was a young Frenchman, Marc Olivier. Olivier is known in China as an “idea man” and has been working in Shanghai for many years. He quit his job at the beginning of 2018 and work on his own entrepreneurial ventures within China. Without formal employment, finding a qualifying visa category to permit him to stay in the country became a challenge. What helped him solve this long-standing obstacle, however, was the emergence of Shanghai’s startup visa.

Who qualifies for a startup visa in China?

Applicants who meet the below conditions are eligible to apply for a startup visa.

Other major municipalities in China have introduced similar schemes – Chengdu was among the first – and, if the past practices of the Chinese government are anything to go by – once startup visas prove their merit, we expect authorities to extend the program nationwide.