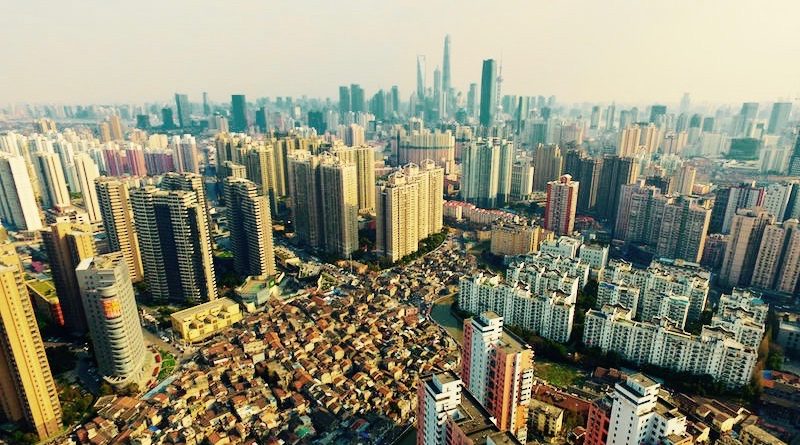 This is the third and final installment in the series The Crisis in China’s Investment Migration Market. See also Part 1 and Part 2.

With the advent of a deregulated Chinese investment migration market in late 2018, the competitive advantage of the country’s gargantuan immigration companies fell by the wayside. The effects of this paradigm shift have largely taken one of three forms:

No more protection from barriers to entry
Although the global investment migration industry has several large, reputable firms whose conduct is largely beyond reproach, opaque market standards and unchecked “interest groups” often act in ways that impair an industry already under siege from external forces.

Investment migration – as every European, Caribbean, or North American industry observer must know by now – has been excoriated as an illegitimate business in mainstream media discussions; some laymen go so far as to claim it offers shelter for criminals. Men of insight and influence are continually engaged in counter-efforts, of course, but their voices have had a limited impact on the conversation.

In China, however, this moral debate has gone largely unnoticed. Chinese investment migration firms generally focus on competing for market share and customer acquisition and, therefore, rarely take the time to lift their gaze and let it dwell upon the industry’s tumult in the West.

China’s investment migration market, you see, has its own troubles to worry about. To name just a few:

Partly as an effect of this but, more importantly, because of deregulation, a new industrial ecology is emerging.

Businesses not primarily engaged in investment migration are encroaching on territory that was until very recently the exclusive preserve of regulated “entry-exit service” companies.

Here’s a common scenario to exemplify this trend: Companies whose original core business was investment management are fixing their eyes on real estate-based residence and citizenship by investment programs.

A great number of online platforms specializing in property investment and management have now entered the residence and citizenship market too, often concentrating on specific countries and bragging about their superior due diligence, rental property management, and ability to successfully execute divestments ane the end of the mandated holding period.

Following years of mismanagement on the part of immigration companies, poor returns, and exit strategies that turned out not to be viable, clients are welcoming this development.

But it doesn’t stop at property consultants. Family offices, financial advisors, company formation lawyers, education consultants, and trust practitioners are eyeing the same pie. “We won’t just help you immigrate; we’ll give you the necessary tax advice, get your children into the desired schools, help you set up a new business, and plan for succession in your new home too,” they say.

And it’s true. The ‘migration’ part of investment migration is often the least complicated link in a chain of services that can stretch over many years, continents, and generations. Why shouldn’t non-IM specialists add that arrow to their quiver?

What are investment migration specialists to do?

Stakeholders ought to start by looking in the mirror and ask themselves what led them to hemorrhage customers the moment other professionals were allowed to enter the ring.

Second, they must adopt international best-practices, improve their ethical conduct, and educate themselves. A good way to do that would be to join organizations like the Investment Migration Council and take its training courses.

Industry associations, in general, have an important role to play in this respect. The problems that will confront the industry in the future include the balancing of interests between organizations, and the implementation codes of conduct in the absence of a global government regulator.

For now, while the Chinese are becoming more geared toward international standards, many prestigious international institutions are barred from the Mainland for geopolitical reasons. Let’s hope that changes.