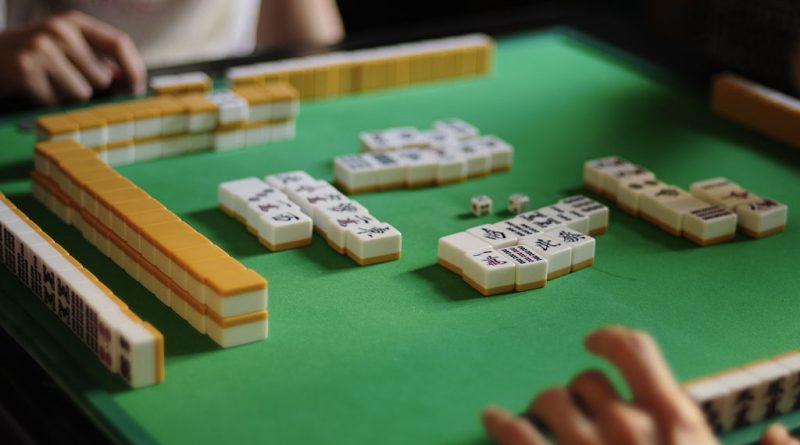 This is the second installment in a three-part series. See the other installments here:

In part one, we mentioned that, with the advent of a deregulated Chinese investment migration market in late 2018, the competitive advantage of the country’s gargantuan immigration companies fell by the wayside. The effects of this paradigm shift have largely taken one of three forms:

Shifting to the platform model

The core strength of the platform model is its resource integration and channel expansion capabilities. When referring to a “platform”, we’re really talking about the uniform display of immigration products and services of accredited overseas providers. The Chinese platform’s role is to introduce the program to clients and B2B partners, provide training to sub-agents and its own advisors, and to collect and compile the documentation needed to submit applications. The platform then conducts the application processing, usually with the help of partners in the destination country.

But the platform also takes on the responsibility of ensuring the client is received in the destination country, and providing auxiliary services such as introducing the client to education advisors, tax specialists, and any other service providers whose assistance they are likely to need once immigration is completed.

The platform, in a nutshell, takes care of almost everything the immigration firm used to do, except sourcing the clients. The Chinese agents, as partners of the platform, are then free to focus their resources on the first – and most valuable – step in the value chain; finding the client.

The Platform Model is itself subdivided into two categories; the B2B Platform and the Agent Platform.

The B2B platform is an easy concept to understand. It’s simply a bridge between large-scale Chinese immigration companies and accredited agents in the destination countries. Most – but not all – of these platforms are web-based.

This type of platform aims to attract individual agents who have clients but who don’t have the capacity to take the client from A to Z without the support of a bigger infrastructure. All the agent has to do is bring the client, and the platform takes care of the application process and downstream auxiliary services.

Since agents come to the platform of their own accord, the intermediary (in this case, the platform) does not need to spend time and resources maintain the relationship with the client source (the agent). Under the traditional model, international intermediaries spend tremendous amounts of time and money visiting and maintaining relationships with Chinese immigration companies. Such maintenance typically involves office visits and road-shows in China, weekly phone calls for sales support, and so on.

The impact of the Platform Model

Platforms and the traditional agencies with which they cooperate have one overlapping goal; attracting more clients. And the platforms are winning that battle.

When it comes to real estate-based investment migration programs, firms that don’t specialize in – but nonetheless offer – immigration services (travel agencies, wealth advisors, etc.) actually submit more applications than traditional immigration firms. The traditional players, moreover, are in a dual squeeze to which platforms and non-specialists are not subject; while they increasingly see their market share absorbed by newcomers, their already high marketing costs are climbing quickly. What worked well in days of yore – appearing on the first page of Baidu search engine results – now comes at an exorbitant price as platforms and overseas agents race to outbid them, crowding out immigration firms that used to have this space to themselves. Rising wages are hurting too; per-client consulting costs for the traditional incumbents now exceeds CNY 1,000.

The Agency Platforms, while meeting long-standing market demands, are also wreaking havoc because of their incentive structure. Individual client advisors in larger agencies, for example, have been known to bring their employers’ clients to the platform for processing, effectively stealing their company’s clients, and pocketing the commission that otherwise would have gone to their employer who, in all fairness, was the party that spent big money to attract the client in the first place.

In other instances, fake programs have appeared on Agent Platforms, triggering large-scale fraudulent conduct. The individual agents, now no longer bound by the code of conduct or supervision of a larger firm thanks to a platform that asks only that they bring clients and not how they do it, have let their levels of professionalism slip, leading to a rising number of complaints. Because of multiplying cases of fraud and complaints, the industry’s image has suffered.

Against the backdrop of market deregulation and – particularly – with the growing popularity of real estate-based immigration routes, the platform model has enjoyed a great deal of early success. Non-traditional immigration firms and one-person agencies have mushroomed on the back of agent platforms. Seen from the outside, the platform model has played a decisive role in “integrating” the market.

But it’s also planted a time-bomb.