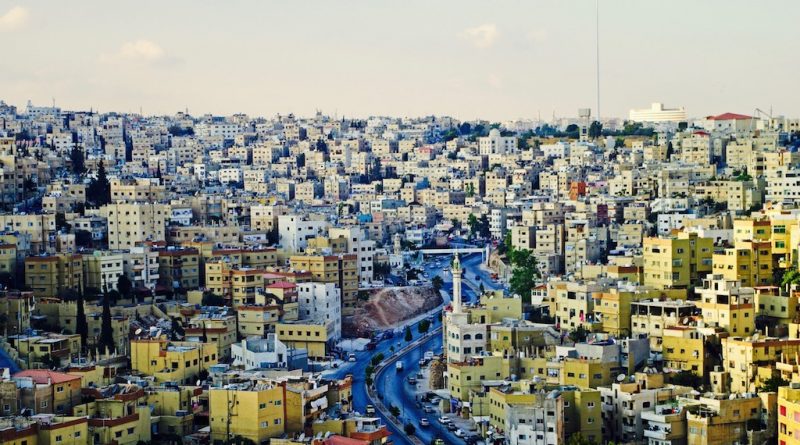 Jordan has granted 21 citizenships in exchange for investment since 2018 – mostly to Syrian and Iraqi applicants – but the rejection rate remains remarkably high.

Speaking to the Jordan Times on Sunday, Minister of State for Investment Affairs, Muhammad Shehadeh, confirmed that the country’s Investment Commission – the unit responsible for processing CIP-applications – had received some 200 applications since the program’s launch in 2018. Of these, about half had met the program’s conditions, numbers that have thus far resulted in 21 new citizens.

The Minister, who also chairs the Jordan Investment Commission, said his unit currently had “a list of 50 applications ready to be reviewed,” and further revealed that the majority of applications had come from Iraqi and Syrian nationals.

Jordan is the second Middle Eastern country to open a citizenship by investment program in as many years; Turkey’s CIP, which opened in 2017, saw application volume take off in earnest late last year following a substantial price reduction. In the first five weeks of 2019 alone, the program reportedly took receipt of more than 200 applications.

Egypt has also flirted with the idea of a CIP, and last year passed a law that would allow investors to obtain a residency followed by citizenship five years later. The terms set forth, however, make for a far less compelling package than many other programs on the market.