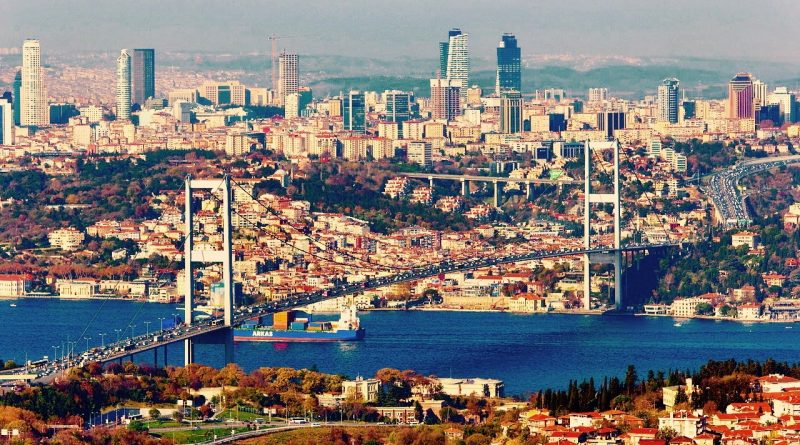 Turkey’s decision to cut the price of its citizenship by investment program by 75% at the end of last year has catapulted interest in the program to such an extent that some service providers say they are now filing 20 applications per week, reports say.

After first launching in 2016 at a starting price of US$1 million for real estate investments with a holding period of three years – a price point completely out of touch with existing market rates – Turkey’s CIP remained woefully – although not surprisingly – undersubscribed for the first two years of its existence. Towards the end of 2018, however, Turkish authorities bowed to market forces and reduced its asking price to US$250,000. That move, according to reports, has paid off handsomely.

“There is a lot of interest,” Abdul Kayyum Hamidi, of Royalist Real Estate and Investment Advisory, told the FT, adding that his company was submitting 20 applications per week. Property Turkey’s founder, Cameron Deggin, told the same publication that his company alone has helped 30 people apply for citizenship since September.

While official figures have yet to emerge from the authorities, a government statement earlier this month announced that investors filed more than 200 applications in the first five weeks following the rule-change.

So popular has the new CIP become that government officials are struggling to keep up with demand. To deal with the spike in applications, the Istanbul Chamber of Commerce has now established “a new special office for citizenship by investment,” according to the FT’s Istanbul correspondent, who said in a tweet that she had found it “very busy” when visiting.

Read the full report in the FT (paywall).