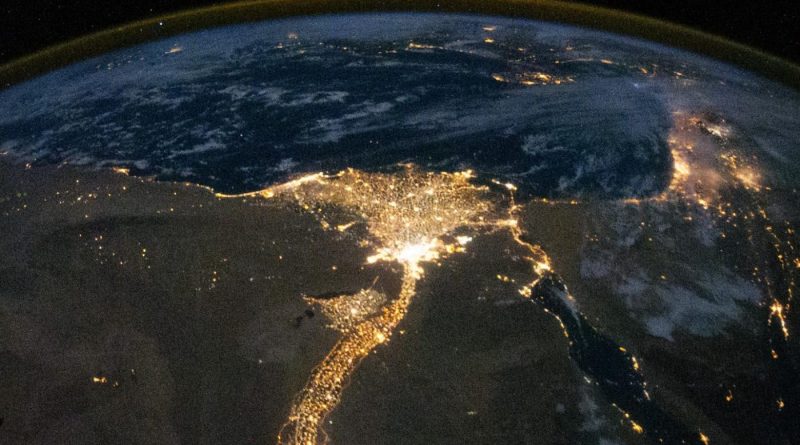 The Egyptian parliament has passed a law that will grant residency – and, after a five-year period of residence, citizenship – to foreigners who deposit seven million Egyptian pounds (about US$ 390,000) in one of the country’s state-owned banks.

Reports of the new “program” reveal several characteristics unorthodox in the RCBI-market:

Less original was the phraseology employed by the political opposition in its criticism of the new law. Mada Masr reports:

The legislation sparked in Parliament from lawmakers who used nationalist arguments to criticize it, noting that the amendments essentially put Egyptian citizenship up for sale.

Read more about this story on Mada Masr (in English).